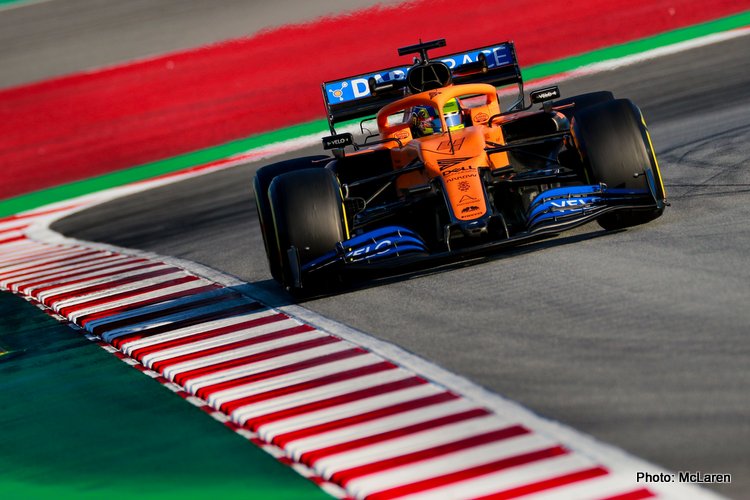 UPDATE: McLaren have now confirmed that they will receive £150 million from the National Bank of Bahrain (NBB) to resolve its cash-flow problems.

Announcing the move on Monday, the NBB said that the “final documentation has been signed and all the necessary approvals have been granted in relation to a £150m financing facility”.

The loan, which was first reported-on last week, was sought after the cash-strapped team failed to gain approval from creditors to mortgage its historic car collection.

The original story, published last week, is as follows:

With its finances decimated by the COVID-19 pandemic, the BBC is now reporting that the company will receive a loan from the National Bank of Bahrain (NBB), pending board approval.

Bahrain Mumtalakat Holding Company, which is the majority shareholder in the McLaren Group, owns a 49% stake in the NBB.

Despite a £291m cash injection from investors in March, McLaren claims those funds have been entirely spent in the interim, necessitating further investment which has proved difficult to come-by.

Just earlier this week, the company’s recent plan to mortgage its Woking base and historic car collection has been blocked by a group of creditors, and is waiting resolution in the British High Court.

Previously, reports indicated the company failed in attempts to receive credit from the British government, and has explored the possibility of selling a minority stake in their Formula 1 team as an alternate solution.

In any case, the F1 team will return to racing in Austria next month, with the expectation that a financial boost will follow soon thereafter.