Racing Point: Austria is awesome! It feels like home 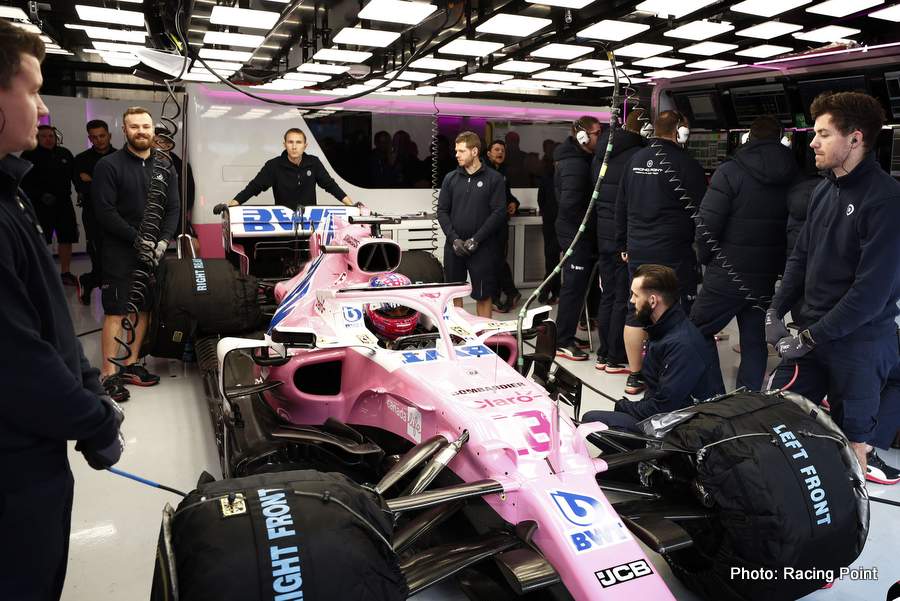 Racing Point preview the season-opening 2020 Austrian Grand Prix, their final year before the Aston Martin brand takes over; the team – in particular, their drivers Sergio Perez and Lance Stroll – will be looking for a vast improvement from last year.

Five Things to Look Out for in Spielberg

Q: What’s the best thing about Austria?
LS: “Austria is awesome! It feels like home out there. You’re up in the mountains and I’m definitely a mountain guy. I’m big on my skiing and I love the outdoors. You can really soak up the fresh air and all the spectacular scenery in Austria. I really love going there.”

Q: Just how challenging is it to perfect a lap of the Red Bull Ring?
LS: “It’s short and technical which makes it feel really tight – but it’s got a really nice flow to it too. It’s only just over a minute for a Quali lap, so every corner has to be spot on. It’s almost like a kart track in that sense. Every detail of the lap and every hundredth of a second matters. Those sorts of fractions can be the difference between two or three positions on the grid – and that makes it really exciting.”

Q: What do you think of when people talk about Austria?
SP: “I first raced there in 2014, so only a few years ago. I haven’t spent as much time as I’d like in Austria away from the track – but it’s a place that I really enjoy visiting. It’s a really unique venue with beautiful scenery – you really feel like you’re surrounded by nature. It’s also the home race for BWT, who have been really supportive of us over the years, so it’s important for us to put on a great race for them.”

Q: What’s the trickiest part of the Red Bull Ring?
SP: “It’s quite a challenging track, actually. It’s a really short lap and every corner is tricky, so you’ve got to be very precise and make sure that every single one is perfect. It’s quite different to most tracks in that sense, because there’s more pressure than normal on a single lap. Turn 3 is one of the best challenges. It can be hard to spot your apex point – especially in traffic – but it’s a cool corner and one that I enjoy.”

We're back! And to celebrate, we've cooked up something a little different for you… 👀

Introducing the first of our brand new #F1 race poster series! What do you guys think? 🖼️

And, most importantly… who's ready to go racing? 🙌#AustrianGP pic.twitter.com/zKhL6n2Bt4