Marko: Hamilton is the favourite for 2020 title 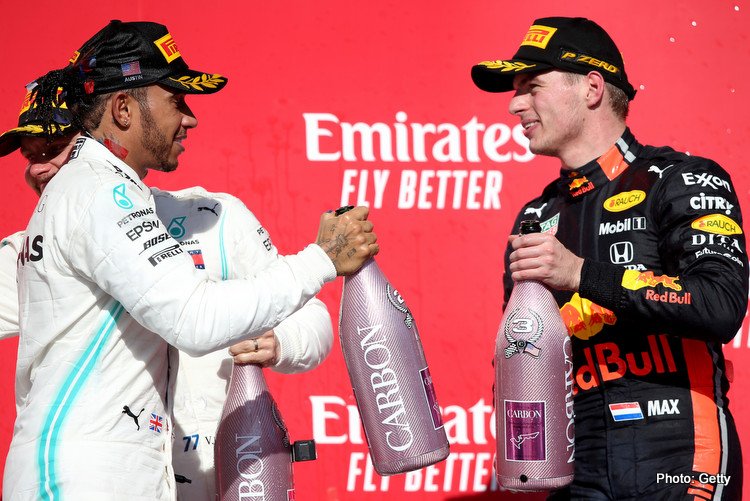 The 2020 season gets underway this weekend at the Red Bull Ring in Austria after the start was delayed due to the coronavirus pandemic.

Max Verstappen came home first in the past two Austrian Grands Prix for Red Bull and will go into the race as one of the favourites for the race and the title, but Marko warned that competing for a title would come with more pressure for the 22-year-old.

“We are facing a bizarre situation, nobody can predict the exact number of races now,” he told WKO.

“Therefore, you have to be up front from the beginning, be aggressive, but you can’t afford to retire if there are only eight races. I see Lewis Hamilton as the favourite, who is after his seventh title.

“We want the first championship for Verstappen – that’s my preference, but it comes with more pressure.”