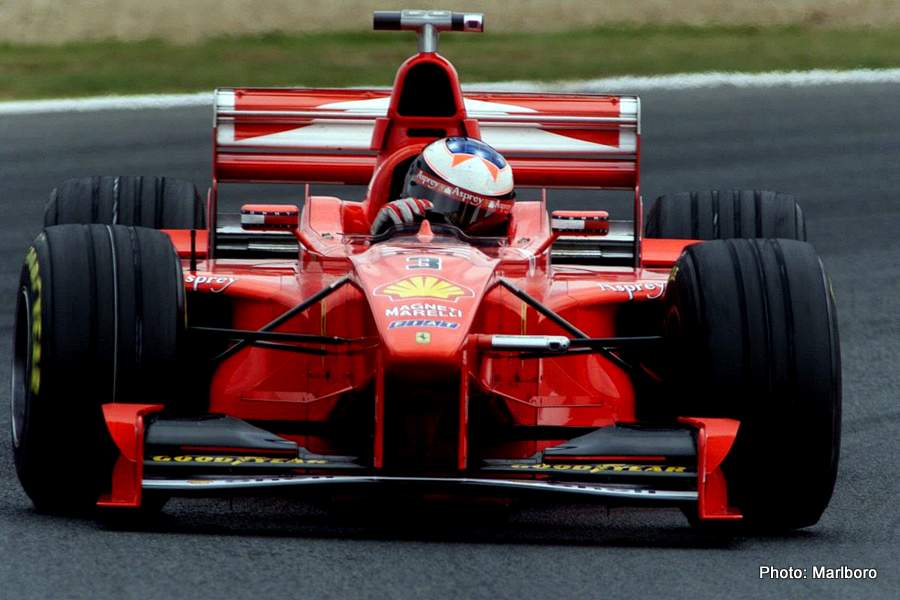 Another busy day in racing at the end of June, there were however only two Formula 1 Grands Prix on this day over the years.

A most resourceful fellow, Gurney went on to develop the Gurney tab, an aerodynamic solution still used universally on the trailing edges of car bodywork and aerofoils, introduced the full-face helmet to racing and built his own and other F1 and other race cars alongside a most impressive racing CV.

So dominant was Antonio Ascari’s Alfa Romeo P2 in the 1925 Belgian Grand Prix, that he could take a leisurely pit stop for a snack and a drink and still return to the track and win at ease at Spa, while Tazio Nuvolari drove and Alfa Romeo 12C-35 to win the 1936 Circuito di Milano at the Parco Sempione. More recently, Nino’ Farina stormed to 1953 Grand Prix de Rouen victory in a Ferrari 500.