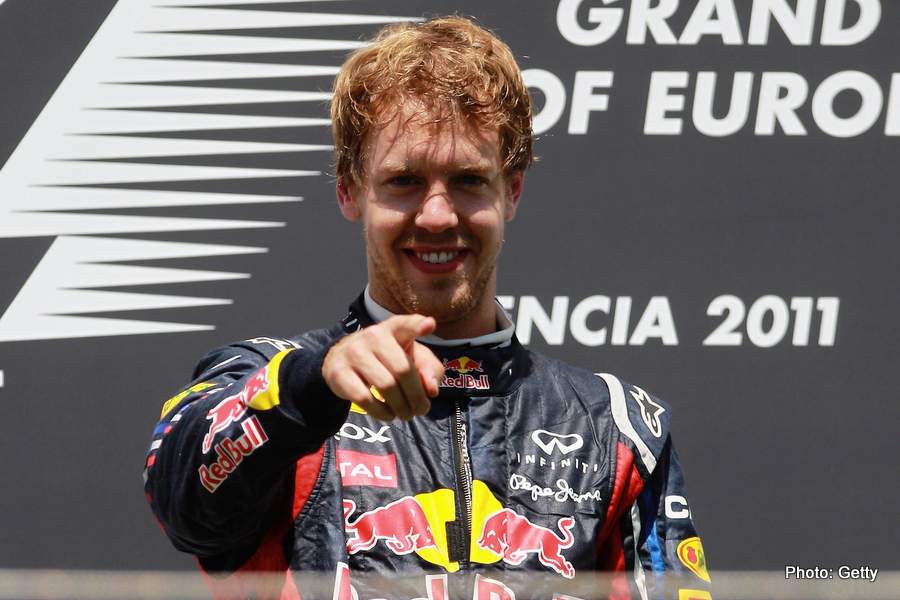 In spite of Formula 1 having raced for over 70 years, there has only ever been one grand prix on 26 June, but still it was good enough to stand apart.

That was the 2011 Grand Prix of Europe on Valencia’s street circuit, where while Sebastian Vettel romped off to win off pole position with the fastest lap from Fernando Alonso’s Ferrari and Vettel’s Red Bull Renault teammate Mark Webber, the race was notable another reason. Not only were there no retirements, but those 24 finishers were the most ever in a F1 Grand Prix.

The only other F1 action on this day was in the domestic South African championship where John Love steered his Cooper T79 Climax to claim the 1966 Natal Winter Trophy and there were also two ancient grands prix. Ferenc Szisz won the first ever French GP in a 90hp 13 litre Renault at Le Mans in 1906 and Lucien Demazel’s Salmson won the ‘32 GP de Bordeaux.

Read more about today on our Legends site>>>