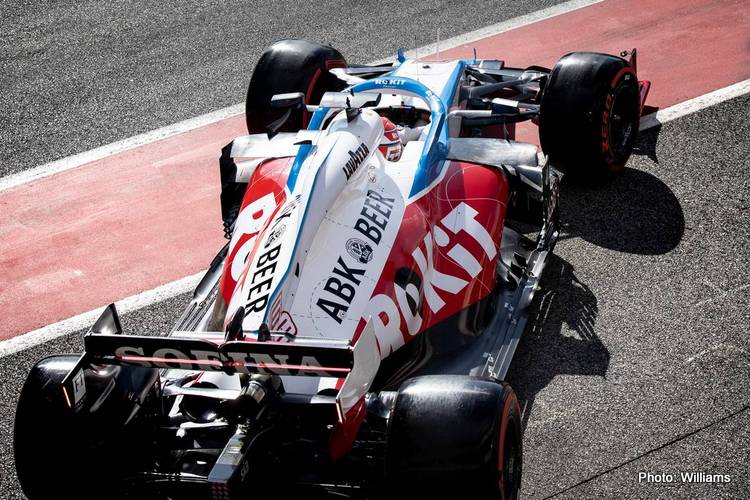 Williams will launch its new livery for the 2020 Formula 1 season on Friday, the team has announced on Twitter.

In the midst of a difficult time for F1 financially, Williams have been arguably the hardest-hit and remain without a title sponsor, although deputy team principal Claire Williams has previously said she hoped to have replacement lined-up in the near future.

In any case, the team are known to be looking for extensive investment – up to and including the sale of the company – to keep them in the sport, although Williams maintains they are “fully funded throughout the remainder of this year” regardless.