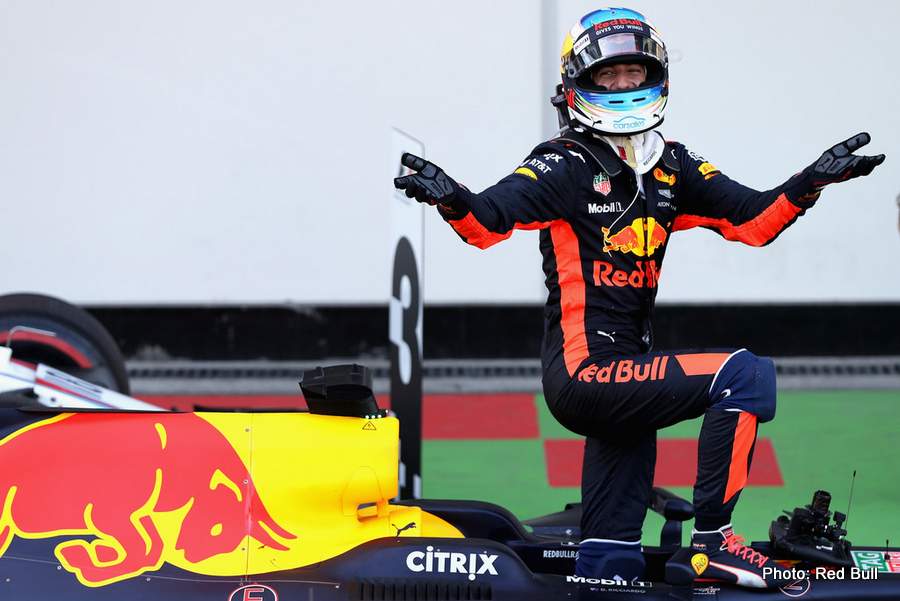 In somewhat of a lull in the middle of June in race history, there were only two grand prix raced on this day over the past 70 years, both of them relatively recently too…

Fernando Alonso took his Renault to his sixth win of the 2006 season in the Canadian Grand Prix to increase his championship lead over Ferrari’s Michael Schumacher, who took advantage of third-placed Kimi Räikkönen’s McLaren Mercedes running wide late on to finish second.

Daniel Ricciardo recovered from a qualifying crash to win the 2017 Azerbaijan Grand Prix for Red Bull Renault ahead of Valtteri Bottas’ Mercedes and Lance Stroll, the second youngest driver ever to finish on the podium in a Williams.

Read the full report on our Legends site here>>>