Hamilton: Empty stands not too inspiring, but stay positive 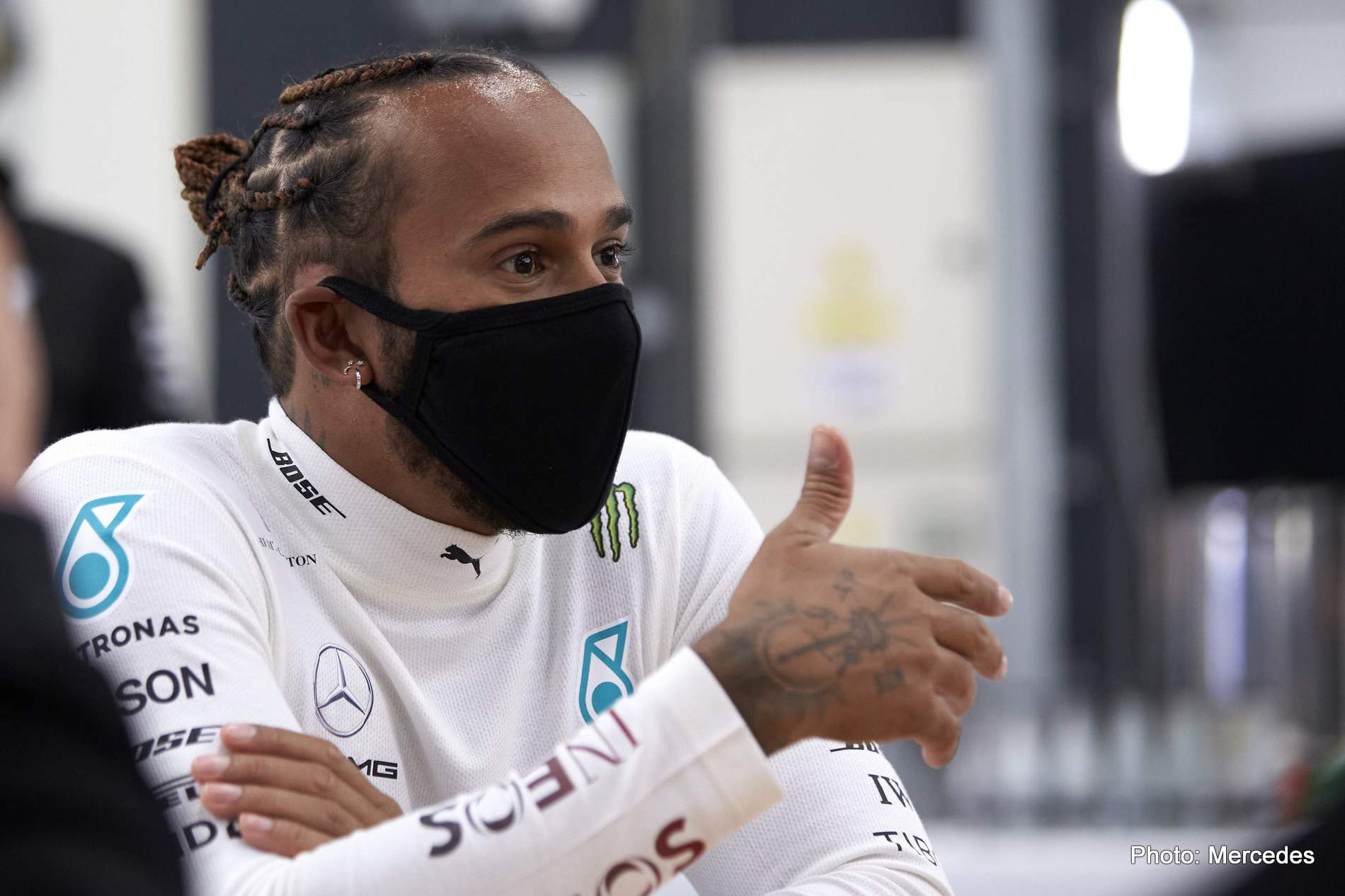 Lewis Hamilton is bracing for a difficult season brought about by a world plagued by COVID-19, as a new dawn for Formula 1 begins while the world tip-toes out of lockdown to play to empty arenas that normally throb with fans and the colours of racing.

The Austrian Grand Prix season opener next weekend will be a strange place to be but the show must go on as Hamilton sums up in a social media video released by the team.

“We are preparing the best way we can for what is going to be the most difficult season,” began the reigning F1 World Champion, “I think, that Formula 1 and all us have experienced with the difficult times that were facing, and the changes that we have to make in order to operate.

“I wanted to say a big, big thank you to all of you for all the positive messages, it’s really, really helped over the past couple of months for the team and I and we’re going to miss you at the races, I’m going to miss seeing you guys at the races.

“Driving past empty stands is going to be not too inspiring, it’s going to be quite lonely, but we’ll know that you guys are still there with us in spirit, so please keep your fingers crossed for us. Stay positive.”

The season finally kicks off, after the false start in Melbourne earlier in the year, with free practice on Friday at Red Bull ring which will trigger a double-header weekend at the venue.

A message from the Champ ahead of ‘Lights Out’ in Austria! 🏁

Drop a ❤️ if you’ll be supporting from home! 👊 pic.twitter.com/3VHcMzTkG9