Zanardi remains in serious condition, no further updates without changes 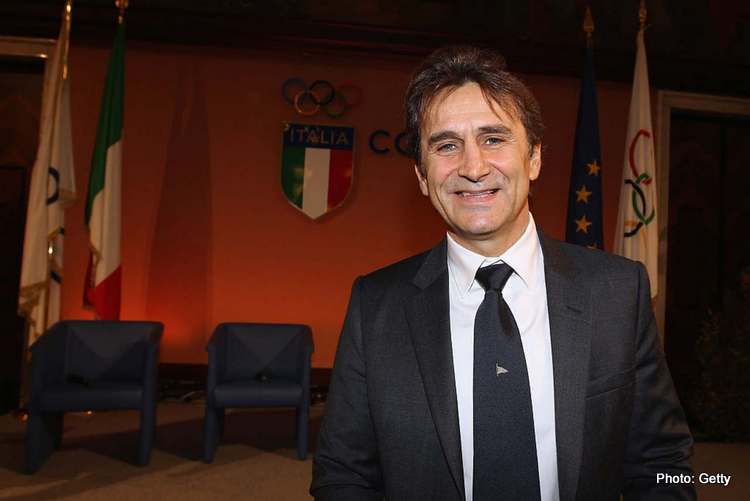 The condition of Alex Zanardi remains in a ‘serious’ but stable condition, with no further updates to be issued unless there is a change in his condition, it was announced on Wednesday.

Now past his fifth night in the Santa Maria alle Scotte Hospital in Siena since his handbike accident on Friday, Zanardi remains in intensive care as a ‘multidisciplinary team’ monitors his neurological condition.

“The athlete spent the fifth night in hospital without substantial changes in his clinical condition, as far as cardio-respiratory and metabolic parameters are concerned, and the neurological picture remains serious,” the hospital said in today’s update.

“The neuromonitoring continues and is constantly evaluated by a team consisting mainly of anesthesiologists-respirators and neurosurgeons, supported by a multidisciplinary team according to the different clinical needs.

“The patient is always sedated, intubated and ventilated mechanically and the prognosis remains confidential.

“Having heard from the family, it is considered useful not to circulate other medical bulletins until there are significant changes in the patient’s state of health.”

An entrant in 44 Formula 1 grands prix from 1991-1999, Zanardi lost both his legs in a 2001 crash at the Lausitzring, where he was competing in the now-defunct CART series. Since then, he has gone on to become a decorated para-cyclist, with four Paralympic and 12 world championship gold medals to his name.