Weber: Schumacher’s comeback was the stupidest thing he could do 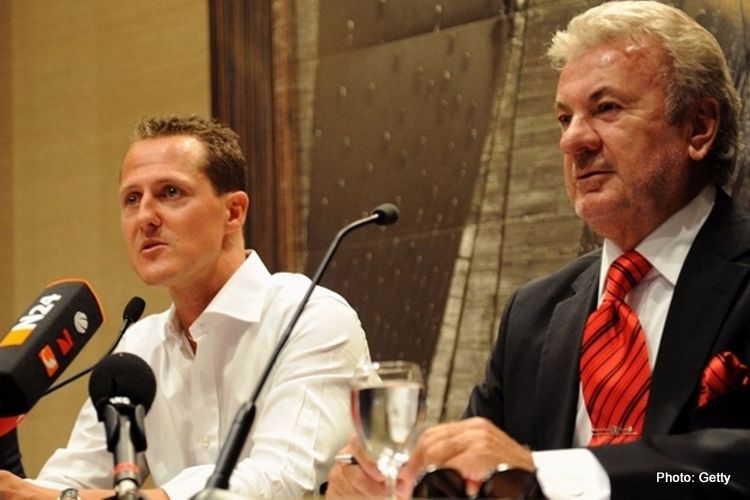 Michael Schumacher’s former manager Willi Weber has said that the German returning to Formula 1 in 2010 was the “stupidest thing he could do”.

The seven-time world champion came back to Formula 1 after a three-year absence to race for Mercedes, but was unable to replicate the success he enjoyed earlier in his career.

In three seasons with the team he picked up just one podium and was beaten on points on each occasion by his teammate Nico Rosberg.

“Let’s say, this was, even in hindsight, the stupidest thing he could do,” Weber told Motorsport-Total.com.

“He told me he was bored, he had to drive.

“Then I say, ‘Michael, what do you want? You can only lose. You can’t win anymore. You won everything. You are the best racer in the world. You stand on the highest pedestal that exists. You can only lose now.’

When Schumacher did make his return Weber decided not to go with him, citing a lack of desire to travel around the world with the Formula 1 calendar.

“I imagined all this and offered him that I would not take part in overseas races, but I would take care of him in Europe. Then he kept coming back and saying, ‘Willi, I thought about it, I’m doing it on my own. I’ll do it all myself.’