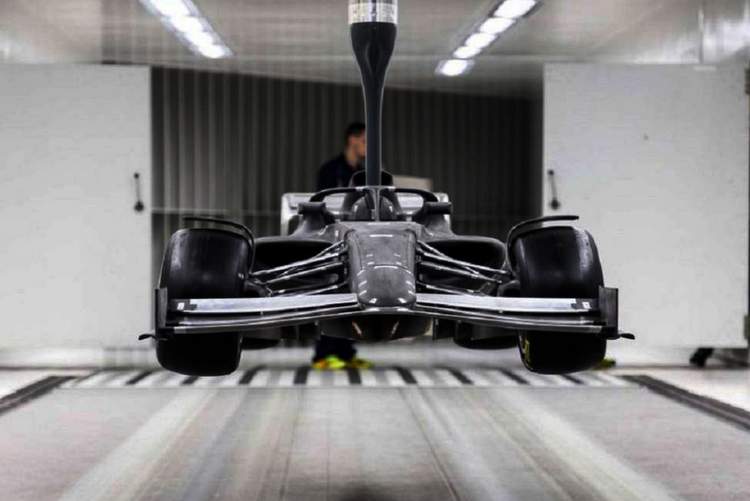 Ross Brawn admitted that Formula 1’s priority is to assure the current teams’ survival, putting new entrants’ desires on hold for now, however, Panthera Team Asia is still in the running for entry into the top flight and owners believe that the new set of rules will put them closer to their goal.

At the end of May, it was announced the new rules designed to create a more level playing field for teams and to help them survive the financial difficulties that lie in the aftermath of the COVID-19 outbreak.

To offer some sort of stability to teams, in 2021 a cost cap of $145-million will become mandatory, and will be reduced to $140-million in 2022 and $135-million in 2023. Also set to reduce costs are plans to open source parts and restrict aero development.

Benjamin Durand is the man behind Panthera Team Asia and he believes that these measures are the best path for the sport at the highest level and is adamant that this is a boost for his plans.

”Everything that goes in the direction of cost reduction is only positive,” he told GrandPrix247.com and added,  “The decisions that have been taken, and the continued discussion further cut costs while promoting championship stability which sends a strong positive signal to investors. This is easing their worries about the future of F1 in these troubled times.|”

The Frenchman welcomes the new rules but singles out the open-source parts as the one which will have a bigger impact on the Panthera Team Asia project, “All those measures are significant advancements, and in our business model, the open source parts are something that can have the biggest impact.

“Catching up with the current field on the technical side will be challenging and this will help us focus on the more competitive elements on the car and save resources on non-critical parts,” explained Durand

And pointed out, “FIA and F1 have started to introduce a certain standardization of non-critical parts, continue to move forward in this direction would allow a more important saving of resources.”

The new regulations were welcomed by Panthera Team Asia, whose efforts to reach the F1 grid continues.

However, Durand admits that the situation created by the ‘coronavirus-era’ has put the project on hold, “It is still too early for us to announce anything. For the past months, we have been focused on consolidating our project that has been hit like everybody in F1 by the sanitary and economic situation.

But he insisted that the project is alive, “We are in continued discussion with all the stakeholders in F1 but we need to wait for the dust to settle and have a clearer idea of the F1 calendar:  racing to resume, new rules to be set up, new Concord Agreement to be signed, before we can move forward again.

“Our focus in this period is to keep our backers motivated and eventually bring more to the table to reinforce the ones who are already here,” concluded Durand.

While Brawn’s comments indicate a priority to ensure the survival of existing teams, Durand and his team remain committed to reaching F1 and with intent, or not, the new rules and cost-cutting are the step in the right direction to attract new teams.

Durand, a graduate of Istitut Polytechnique des Siences Appliquées, has over two decades of motorsport experience at management level including a stint as SMP Racing team manager, he is now Team Principal & Co-Founder of Panthera Team Asia.