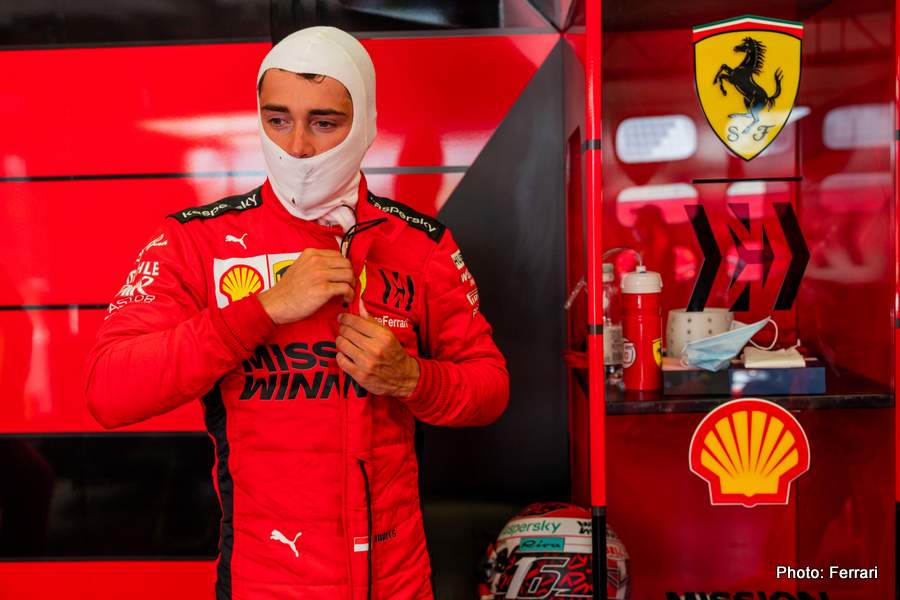 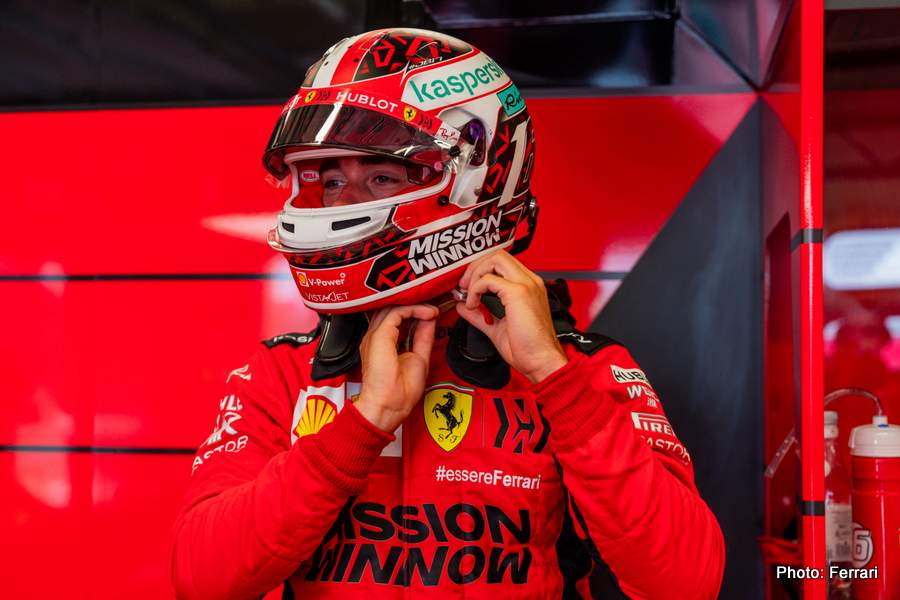 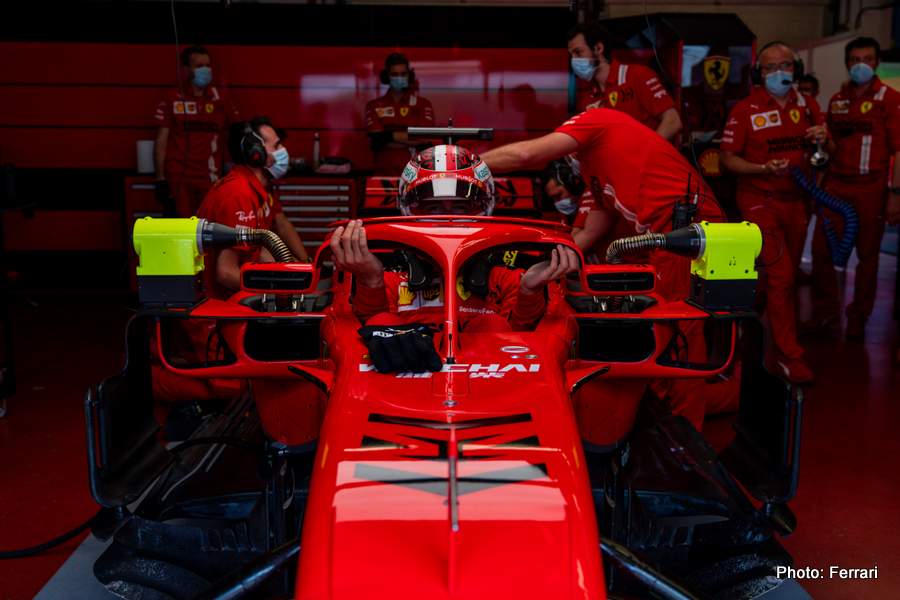 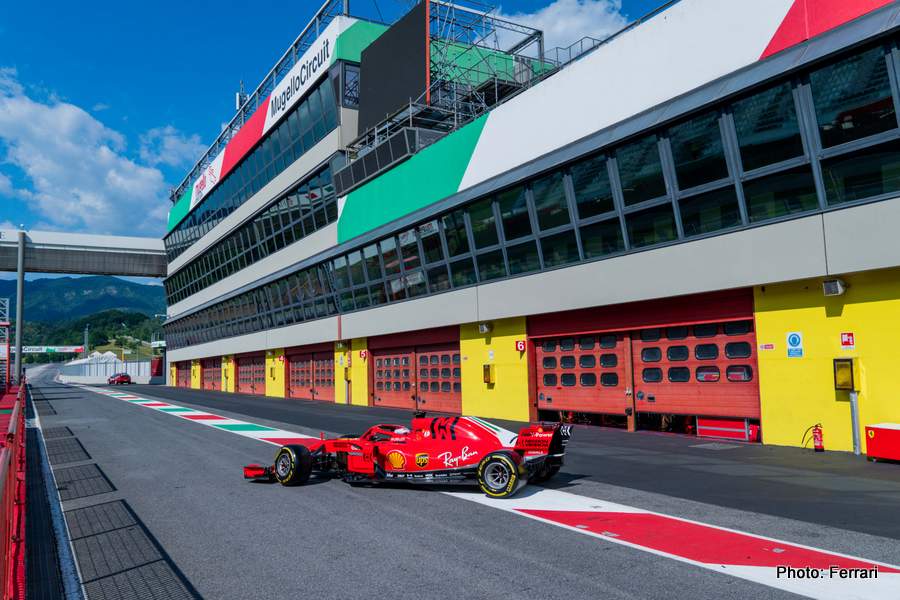 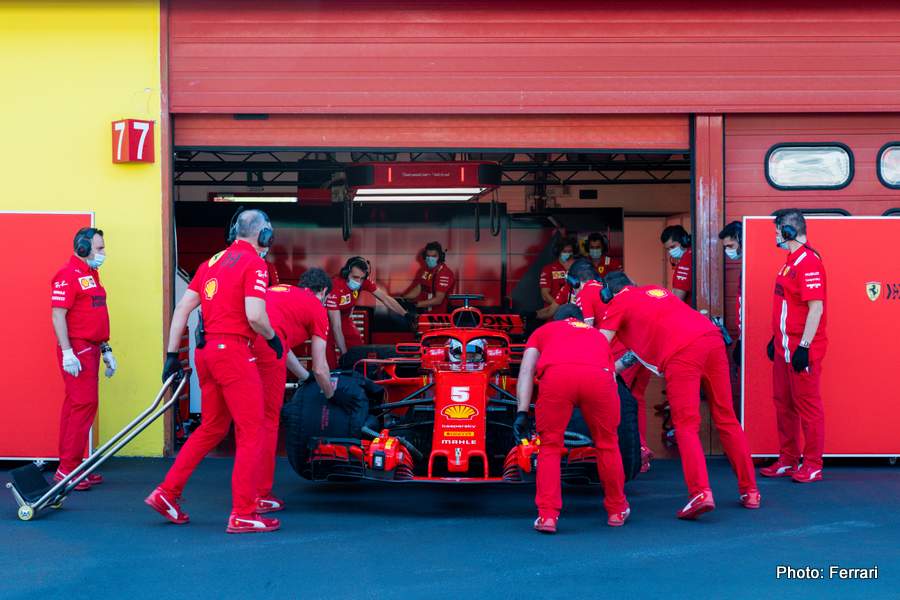 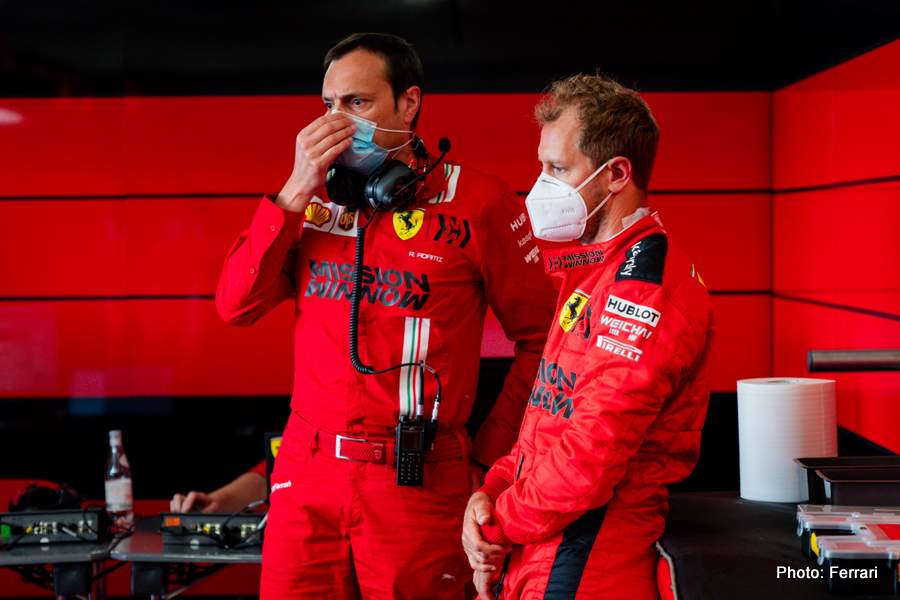 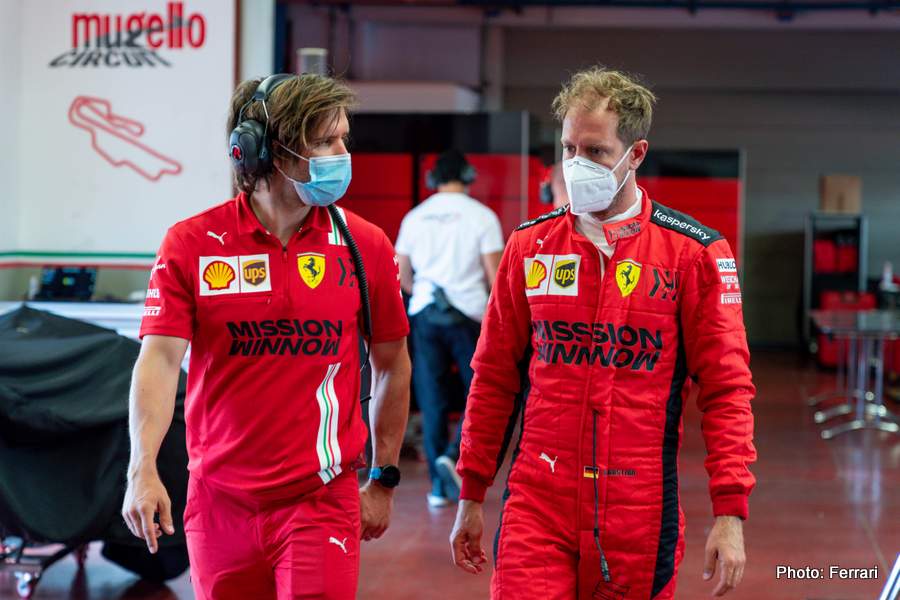 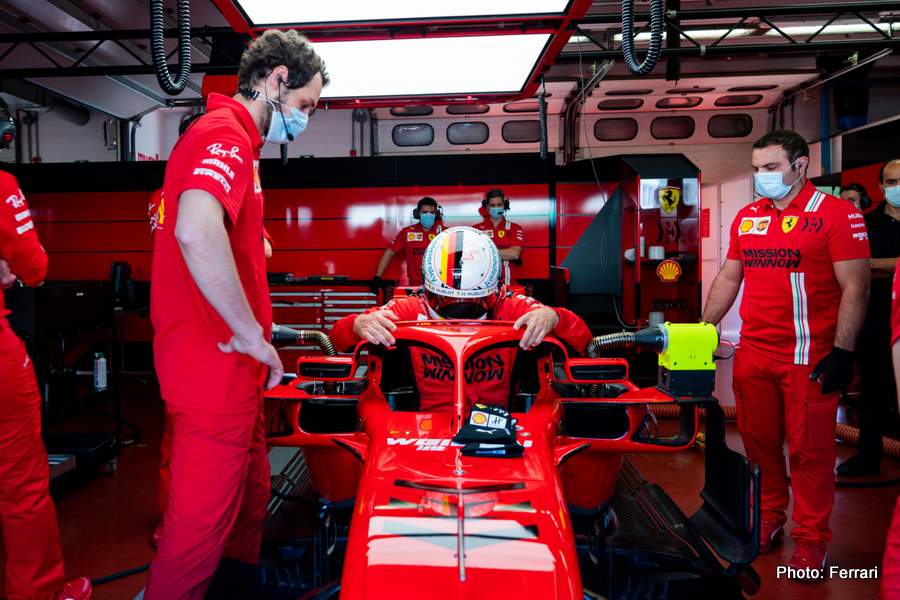 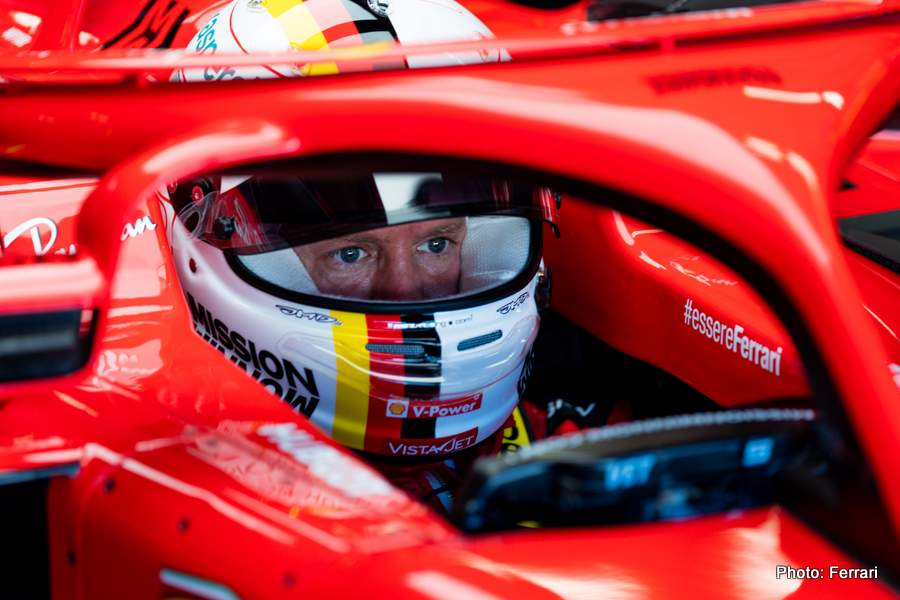 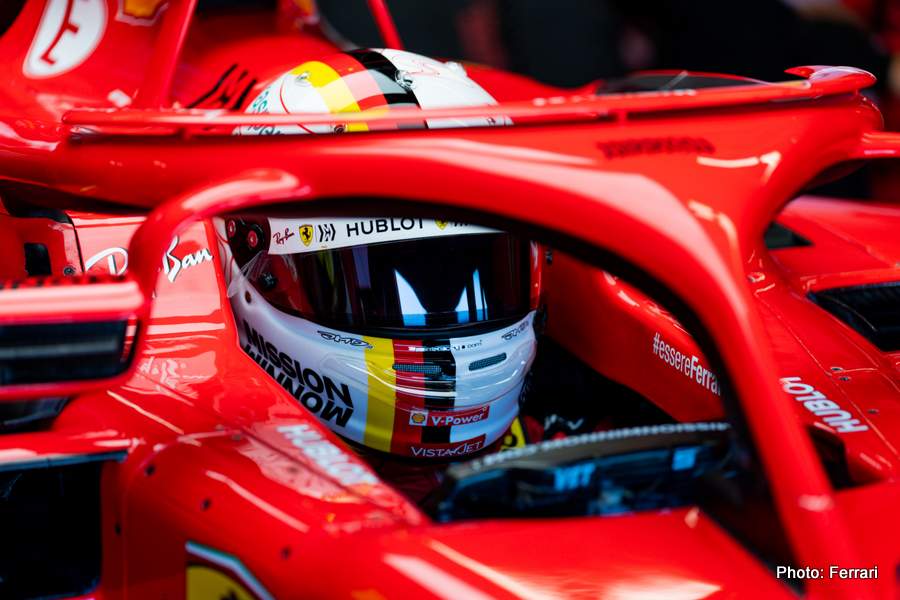 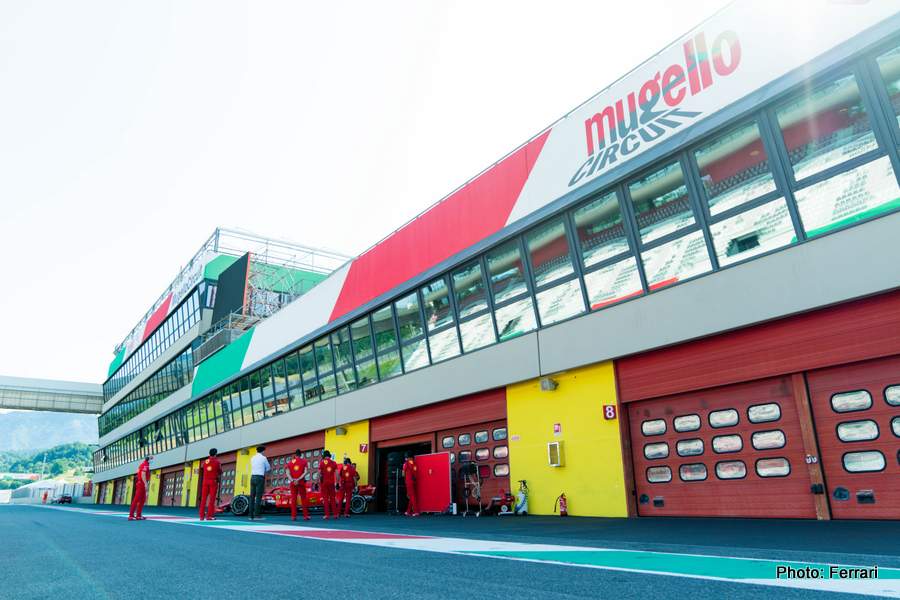 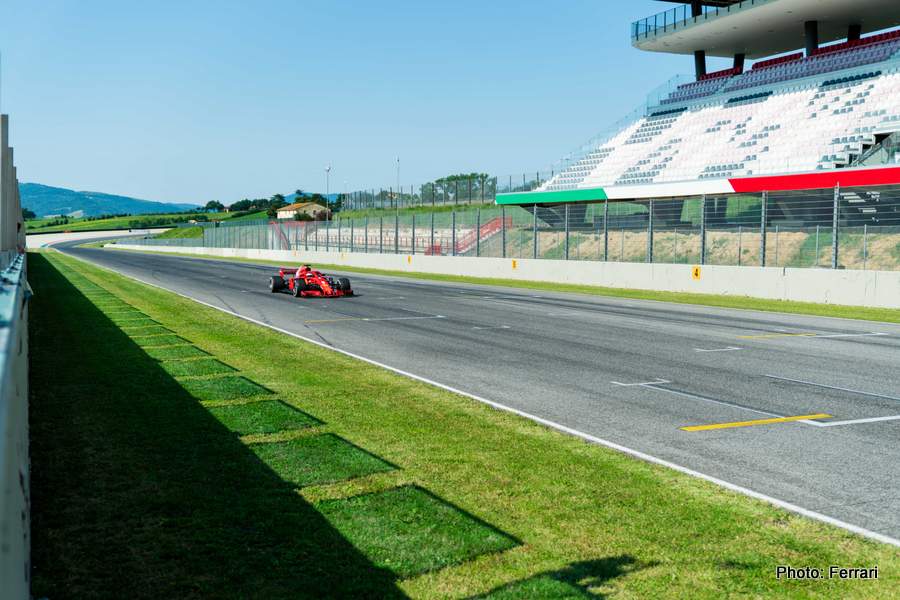 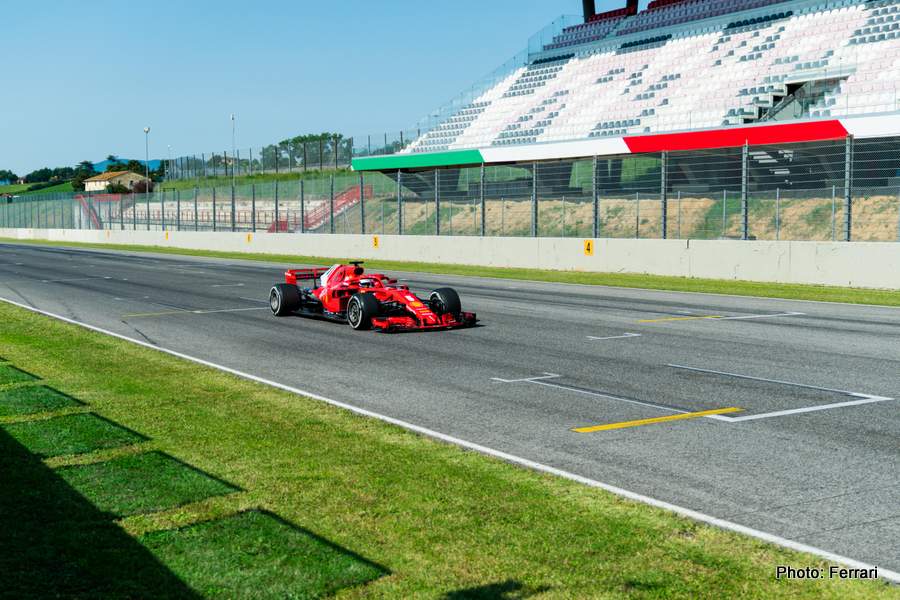 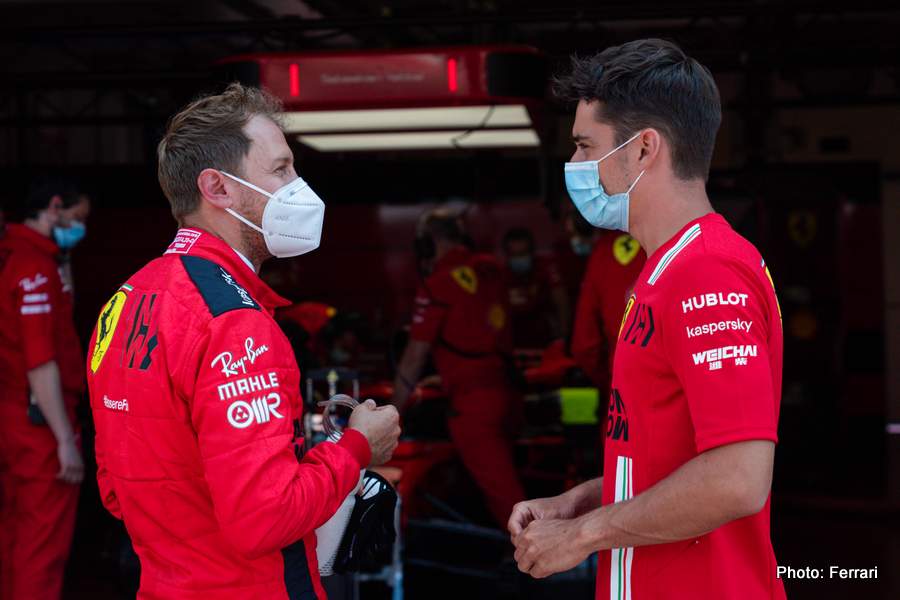 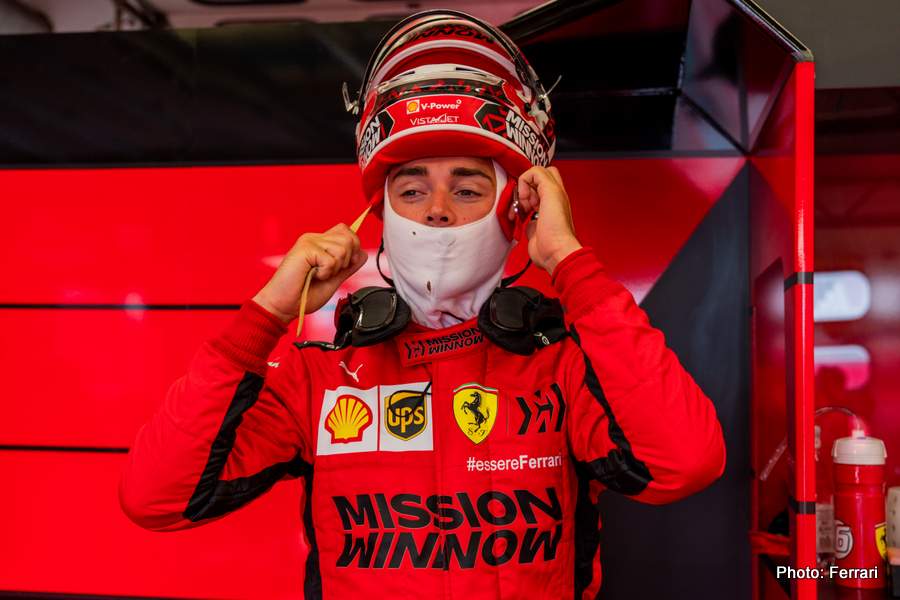 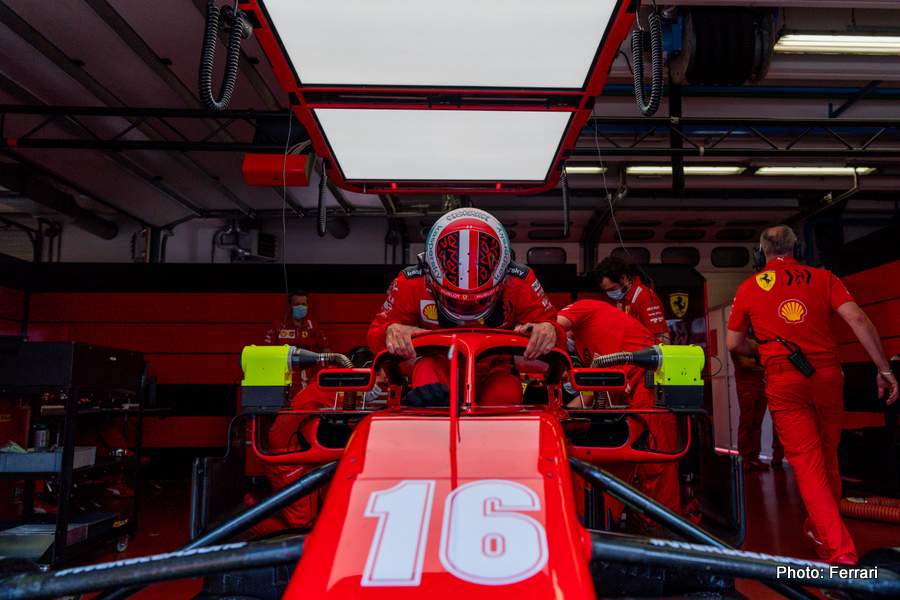 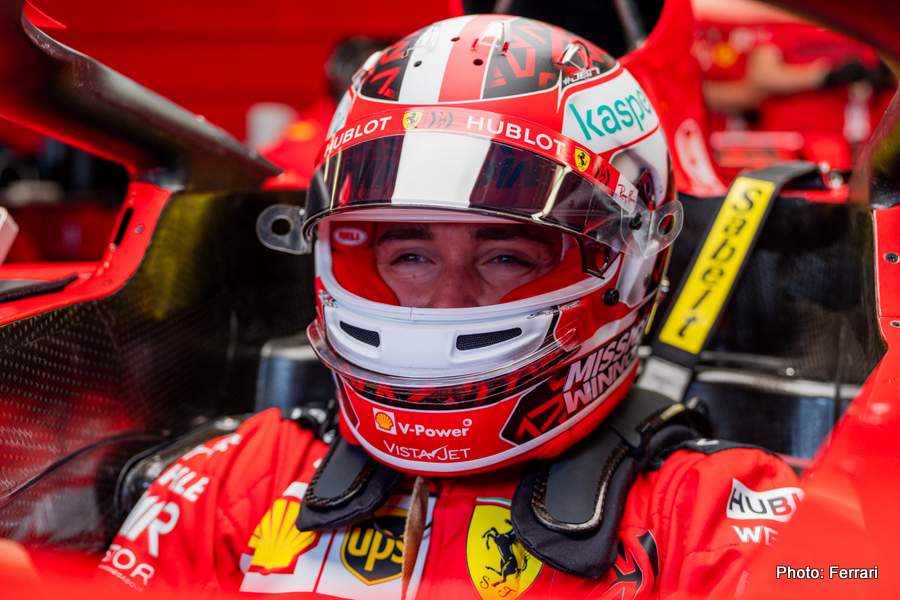 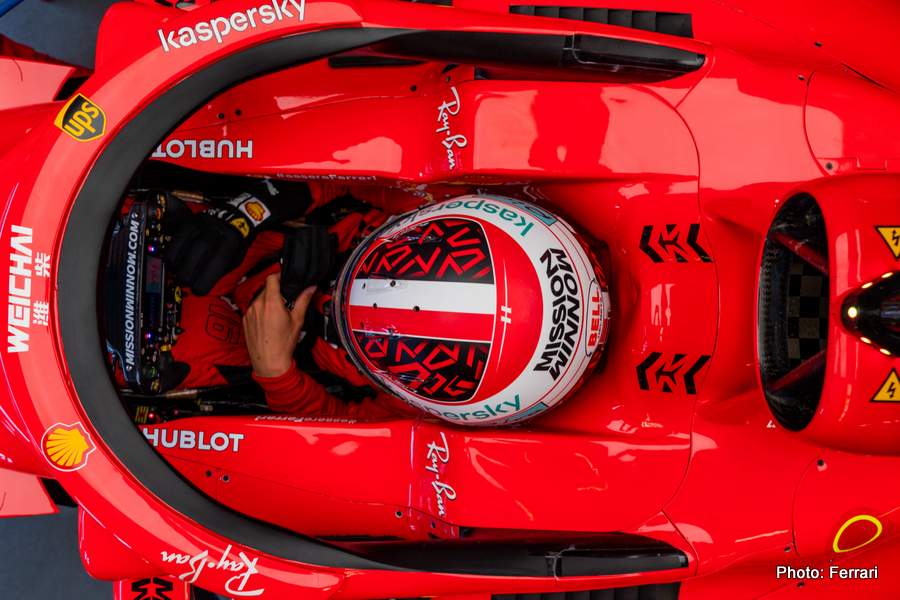 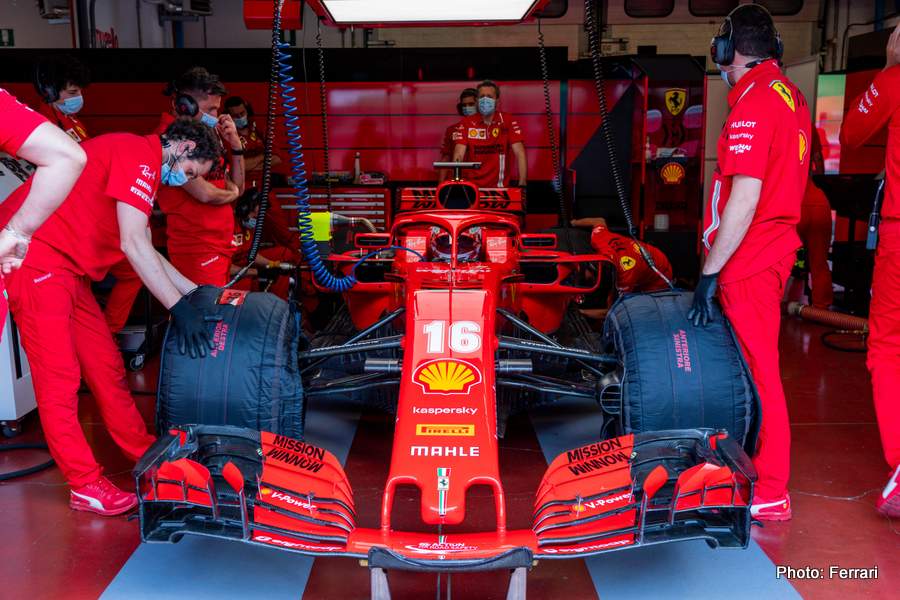 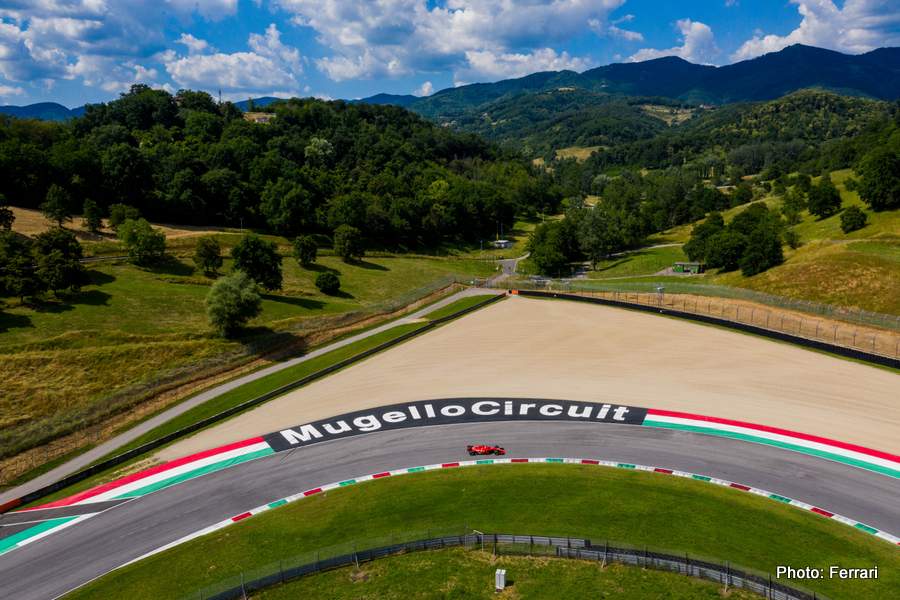 Ferrari drivers Sebastian Vettel and Charles Leclerc were back at work driving the 2018 SF71H during a test day at the Mugello circuit.

The team reported that the purpose of the test was for their drivers to get back “in the swing of driving again and for the whole team to work on the new anti-Covid-19 protocols.”

Vettel drove the morning session, back in a Formula 1 car 116 days on from the Barcelona test. He covered the equivalent of a Grand Prix distance, enjoying himself amidst the rolling Tuscan hills, which he was tackling for the first time at the wheel of a Ferrari. He last drove at Mugello with another team, back in 2012.

The German, in his final season with the team, said at the end of his stint, “I was glad to get back in the cockpit after a break that was even longer than the usual winter one. I was also very pleased to see all the guys from the team at last.

“It was great to once again get those feelings from a car and to do so at such a spectacular track. I really think Mugello deserves to host a Formula 1 Grand Prix. I hadn’t driven it for eight years, so it took a few laps for me to get used to the track and then I really enjoyed myself.”

After lunch, it was Charles Leclerc’s turn in the 2018 car. It was his second recent F1 drive after running the SF1000 through the streets of Maranello last week. It was the Monegasque driver’s first time at Mugello in a Formula 1 car.

However, the track was not a new experience for Charles, as he first raced there in 2014, the year he moved up from karts to single-seaters. Leclerc also got in the groove after a few laps and went on to complete a comparable distance to a Grand Prix.

He said at the end of the day, “How great was that, getting back on track for real. I’d missed it! Even though I’ve been pretty busy with virtual racing during this long break, I needed to once again get that physical impression of speed.

“Being able to drive on such a spectacular track as Mugello, for the first time at the wheel of a Formula 1 car, helped to make this day even more memorable. Now, we’re looking ahead to the season and as from next week, things get serious!” he added.

The team reported: “The test was deliberately run in the same working conditions the teams will experience in Austria, for the opening round of the 2020 season.

“The anti-Covid-19 protocols were assessed, with mechanics and engineers working in masks and respecting social distancing in a modified garage layout. Sebastian and Charles also did the same when they changed over seats in the SF71H at the lunch-break.

“#WeRaceAsOne. The car featured the hashtag #WeRaceAsOne, a Formula 1 initiative aimed at building a positive change in sport and society in light of the current pandemic, while also condemning racism and inequality.”