Webber: It’s between Max and Lewis 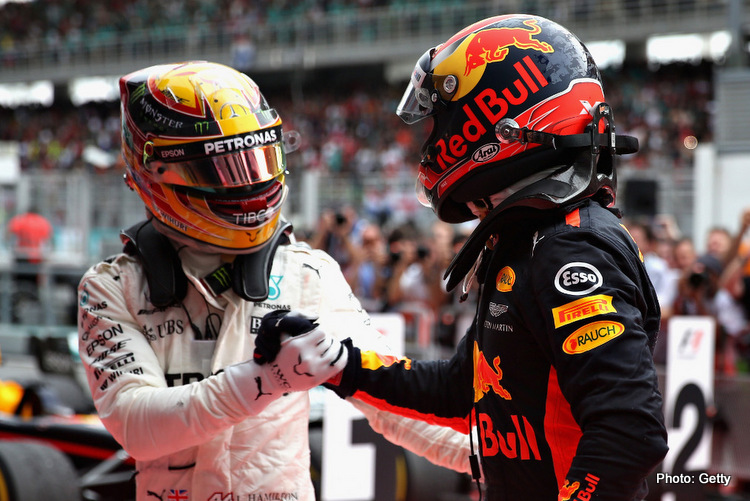 The 2020 Formula 1 driver’s championship is only between Lewis Hamilton and Max Verstappen, according to ex-driver Mark Webber.

Widely considered the pick of the bunch in preseason testing, Mercedes and Red Bull seemed a step above Ferrari, who struggled in Barcelona despite finishing second to the Silver Arrows in the 2019 constructor’s championship.

As to how Red Bull will overhaul the six-time defending champions and Hamilton, Webber suggested the chassis would be on par, and it was only a question of if engine suppliers Honda could continue their rapid progression from last year.

“I have faith in Milton Keynes, in their aerodynamics and how they operate as a team,” he said in reference to the Adrian Newey-led outfit. “It’s just a question of whether Honda will be able to take on Mercedes for an entire season. They [Mercedes] probably still have a bit more power, then you can also drive with more downforce and just make your life a little easier.”