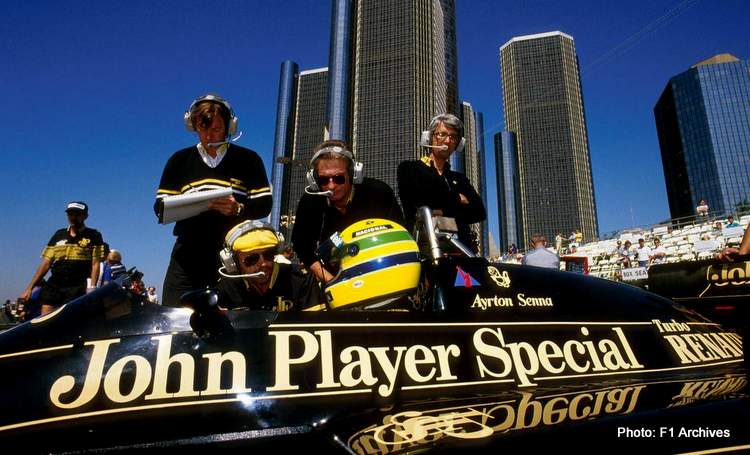 Race history on this day is headlined by five grands prix and two Le Mans 24 Hours.

Elsewhere, Vincenzo Lancia won Fiat’s first ever race in the 1902 Sassi-Superga Hillclimb, Pierre de Crawez drove his Panhard 70hp to victory in one of the first races run over a closed circuit at Ardennes in Germany in 1903 and Jean Chassagne took his Sunbeam to 1922 Isle of Man Tourist Trophy victory.

Over in the US meanwhile, Shorty Cantlon took 1930 Akron Champ Car honours, Bill Holland won in 1947 and Bobby Unser won races in both CART and IRL in 1980. Mark Blundell took in the closest win in CART history in 1997, Adrian Fernandez won in 2003 and Dan Wheldon on his birthday in 2008.

One of the Bentley Boys of the 1920s, Sir Henry Birkin, who actually won at Le Mans on this day in 1930, died in mysterious circumstances believed to be combination of a small burn sustained in a race that turned septic and a malaria attack, aged 36 in 1933. Pre-war GP hero and the oldest man to ever race a Formula 1 Grand Prix, aged 58 years, Louis Chiron passed away aged 79 in 1979.