Red Bull to run RB16 this week at Silverstone 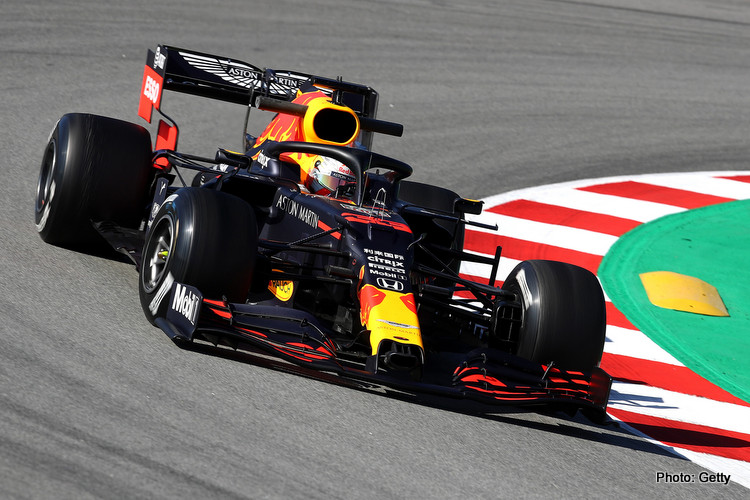 Red Bull will return to the racetrack with a filming day for the 2020 car on Thursday, June 25 at Silverstone, it has been reported.

Unlike several other teams, the energy drinks outfit are unable to run their 2018 car in an unrestricted test due to their switch away from then-engine suppliers Renault.

Instead, the Italian edition of motorsport.com is reporting they will use the second of the two filming days allotted to them for 2020 to bring their drivers up to speed ahead of Formula 1’s season opener in Austria next month.

Limited to 100km total of running, the team intends for both Max Verstappen and Alexander Albon to get seat time, which will be considerably less than would be racked-up in a regular test.

For comparison, Renault’s Esteban Ocon recorded 143 laps and 600km in a test of their two-year-old chassis last week at the Red Bull Ring.

Nevertheless, the session is important not just to help the drivers to re-acclimatise to the car, but to give team personnel a chance to practice F1’s new biosafety protocols amidst the COVID-19 pandemic.