Zanardi in serious but stable condition 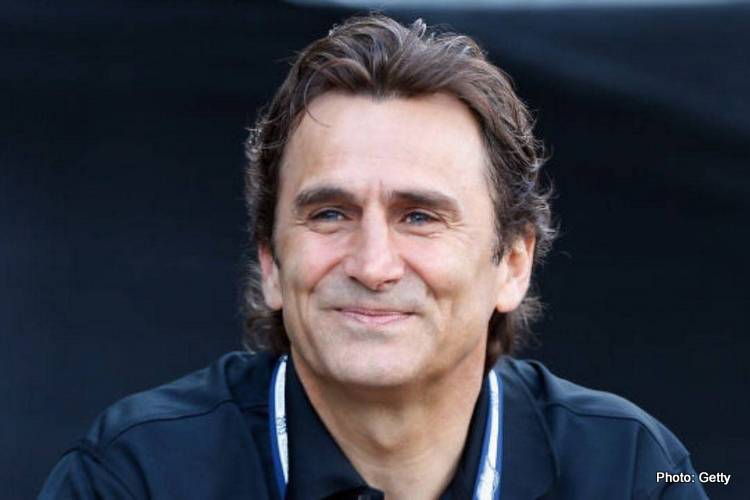 Former Formula 1 driver and twice Champ Car champion Alex Zanardi remained in serious condition in intensive care on Saturday after suffering severe head injuries in a road accident while racing his handbike in Italy the day before.

The 53-year-old Italian, who lost both legs and nearly his life in a 2001 Champ Car crash in Germany, was in a drug-induced coma and intubated, said Giuseppe Oliveri, neurosurgeon at the Santa Maria alle Scotte hospital in Siena where Zanardi was taken after the accident.

His condition was described as serious but stable.

“The operation went as it should have, it was the original situation that was not good,” said Oliveri, who performed surgery on Zanardi on Friday. “What the prognosis will be tomorrow, in a week, in 15 days, I don’t know.”

“Serious means he’s in a situation where he could die, in these cases improvements can be very small over time and worsening can be sudden.”

The Italian news agency ANSA reported sources saying the accident involved a truck on a state highway near the town of Pienza to the south-east of Siena.

He had been competing in the “Obiettivo Tricolore” road race for Italian paralympic athletes at the time.

Zanardi is an inspirational figure in the worlds of motorsport and paralympic endeavour, a hugely popular and positive competitor who returned from life-changing injuries with a smile.

He had both legs amputated above the knee, with his heart stopping seven times as he lost all but a litre of the blood in his body, after the horrific crash at the Lausitzring in Germany on Sept. 15, 2001.