Ricciardo: McLaren pitch was the most exciting 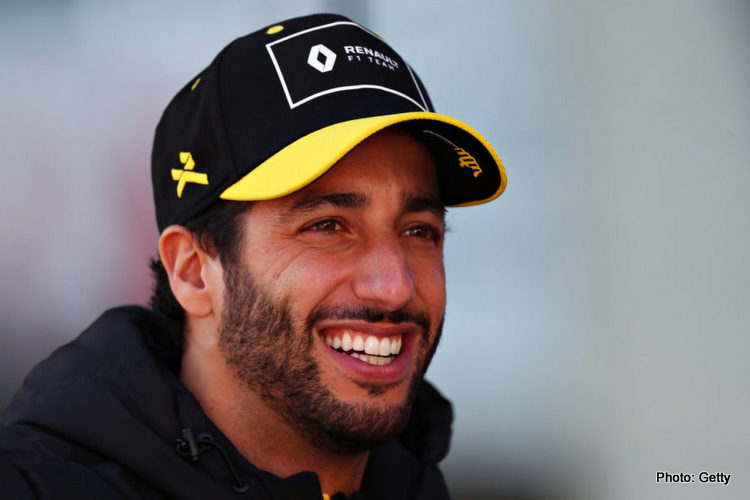 Daniel Ricciardo has revealed the thinking behind his move to McLaren, with the team successfully pitching him their plans to build on last year’s success.

The Australian decided to leave Renault after just one season with the French manufacturer in order to replace the departing Carlos Sainz Jr. at McLaren.

The Woking-based outfit overtook Renault in the standings last season and Ricciardo said that their pitch convinced him to make the change.

“Without any races, you have to believe, it’s what pitch excites you more than the other,” Ricciardo told the F1 Nation podcast.

“Last year is our best reference. They were the team that made the most noise. They made the biggest step out of all so that was encouraging.

“That’s all you can base it off and then the pitch for the future. They are switching power-units. It was by no means an easy decision.”

Ricciardo will continue to race for Renault this season alongside Esteban Ocon and took the opportunity to test the 2018-spec car at the Red Bull Ring in Austria this week ahead of Formula 1’s return next month.