The Braking Point: Why 2020 could still be a season to remember 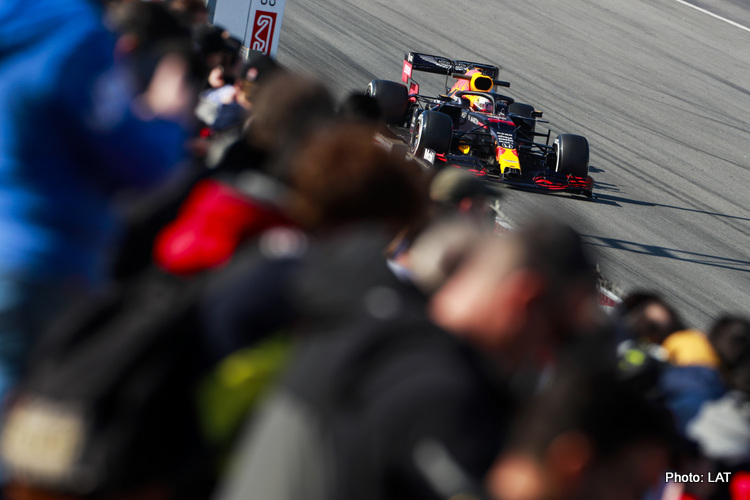 With Formula 1 introducing a budget cap from 2021 and a spate of new technical regulations the following year, the disrupted 2020 season represents the end of an era.

A two-tier system has emerged in Formula 1 over the past decade, with the gap between Mercedes, Ferrari and Red Bull and the midfield solidifying to the point that a team being able to bridge that divide is looking increasingly unlikely. Mercedes have won each of the last six driver’s and constructor’s championships and based on the evidence of pre-season testing, it appears that they have a good chance of extending that run in 2020.

Nonetheless, a closer look suggests that there is still plenty to play for as teams head into the truncated new season. After early season dominance in 2019 by the Silver Arrows and Lewis Hamilton, there were plenty of signs to suggest that 2020 could be far more competitive.

The run of eight races to start the season in which Mercedes dominated may have led to the title being decided early, but five different drivers from three different teams picked up race victories in the second half of the year, with each of those drivers picking up at least one pole position too. McLaren driver Carlos Sainz Jr. and Toro Rosso pilots Daniil Kvyat and Pierre Gasly also earned a spot on the podium, while all 10 teams secured at least one point in the constructors standings.

Fast forward to testing in 2020 and while Ferrari may have struggled, the gap between Mercedes and Red Bull looks about as small as it has in a number of seasons. Racing Point look more competitive than in 2019 after basing their design on the 2019 championship winning Silver Arrow, while McLaren and Renault will be desperate to progress from last year in a bid to secure their status as best of the rest.

Things are also heating up on the driver’s side, with Valtteri Bottas speaking confidently about his chances of competing with Hamilton. Max Verstappen and Charles Leclerc both enhanced their burgeoning reputations in 2019 with a series of impressive performances, and Sebastian Vettel will be keen to finish his Ferrari career on a high.

The added variable of the mixed up calendar and the unique circumstances created by the Covid-19 pandemic could also result in more surprise results. It remains to be seen which drivers will best manage the race rustiness that will have built up over the past few months and although some have practised briefly in old models over the past few weeks, it won’t have been an accurate substitute.

Double-headers and new tracks joining the calendar will play a role too. Red Bull have proved the team best suited to the Red Bull Ring in Austria over the last two seasons and will feel confident of making a strong start, while if plans to stage races at tracks not previously on the calendar such as Imola and Mugello come off, this will create plenty of uncertainty for strategists.

Race plans and strategies are generally developed weeks ahead of a grand prix and are informed by data from previous years. But in the case of Imola, Formula 1 has not raced at the track since 2006, while Mugello has never hosted a GP. The effect this might have on strategy should be interesting to watch and could lead to mixed-up grids and generally more unpredictable and exciting racing.

As we look ahead to the 2020 season there are reasons to be apprehensive, with the looming presence of the Covid-19 pandemic and the absence of fans set to have an unknown impact on the entire product. However, looking back over the end of the 2019 season and pre-season testing and there are certainly reasons to be cautiously optimistic.