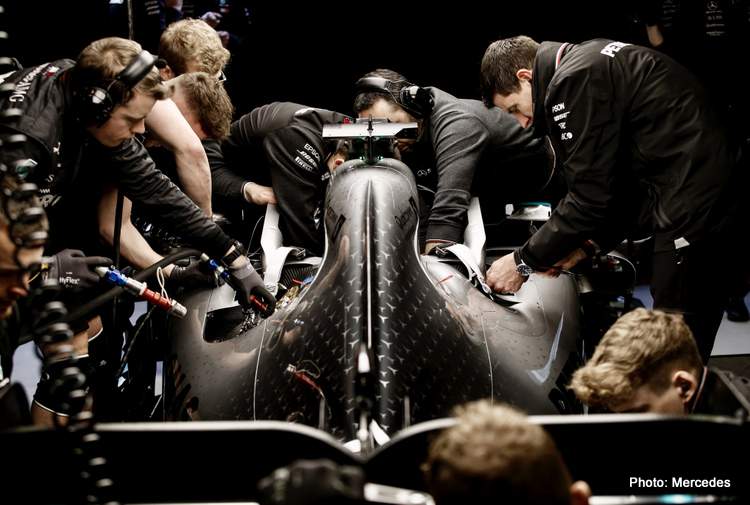 Necessitated by the COVID-19 pandemic, the new protocols come into force when the season starts in Austria on July 5 and Green told reporters on Thursday his team was coming to terms with the new reality of everything taking more time.

The procedures restrict the number of mechanics and engineers working on the car together. Team members must also wear protective equipment such as masks.

“It’s very different and it’s going to be a real challenge going forward,” Green said after the team conducted a limited mileage test at Silverstone on Wednesday with Canadian Lance Stroll.

“Jobs now take a lot longer, and we have to try and manage that,” he added.

Teams are already subject to curfews during a race weekend, aimed at ensuring mechanics do not work through the night, which adds to the headache.

They face eight races in 10 weekends once the delayed season starts and Green said drivers needed to be aware of how long it could take to fix damage from any practice incidents.

“I suspect changing an engine now will take quite some time,” said Green. “We can only have certain members of the crew working on the car at any one time, and that does limit the speed in which you can do a power unit change.

“When we get into the real meat of the car, and centre around the power unit, we’re probably looking at, in some cases, it taking twice as long.”

Haas F1 principal Guenther Steiner told reporters his mechanics and engineers would be going through the protocols at the factory rather than a track before they flew to Austria.