Steiner: I can’t spend money which I don’t know if I’ve got 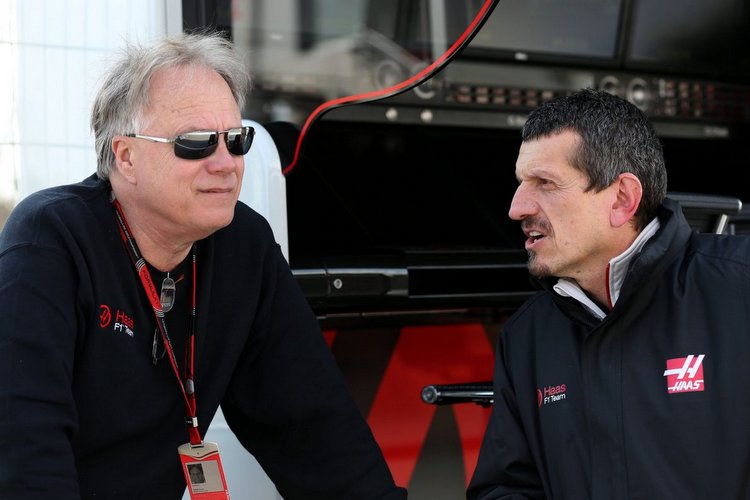 Haas have confirmed they are not planning upgrades to their 2020 Formula 1 car until the consequences of the COVID-19 pandemic are clear and they know what they can spend, team principal Guenther Steiner said on Thursday.

Speaking to reporters, Steiner pointed to uncertainty over the number of races as the main factor affecting his budget since that determines the share of revenues and sponsor payments.

Formula One had scheduled a record 22 races for this year but that has since been whittled down to 15-18, with only eight grands prix in Europe confirmed so far on a provisional calendar.

“We are not planning any upgrades until we know exactly what we are doing this year budget-wise and race-wise,” said Steiner, whose drivers are Denmark’s Kevin Magnussen and Frenchman Romain Grosjean.

“I cannot spend money which I don´t know if I´ve got. In the moment we have to be very cautious with what we are doing, because obviously you all know the income is going down, with having fewer races and races without spectators.

“Until it´s very clear, I´m very cautious and just make sure that we participate, that we do our job as best we can, that we are making no mistakes in the races or in the sessions and just focus on that.”

Steiner, whose U.S.-owned team have one of the smaller budgets in Formula One, said Haas could not risk committing money to upgrades and then be unable to pay for them and risk missing races.

Asked about the risk of making the call to develop the car too late, he added: “This is part of the risk we have got. It´s fine, we need to live with that. This is an exceptional year, hopefully, for all of us so this is what we live with.”

Formula One has already agreed that teams will keep this year’s cars in 2021 as a cost-saving measure, with new rules postponed to 2022.

The races will come in a rush — eight in 10 weekends — once the season opens in Austria on July 5 but Steiner said spares were not a concern because planning had been for an average year.