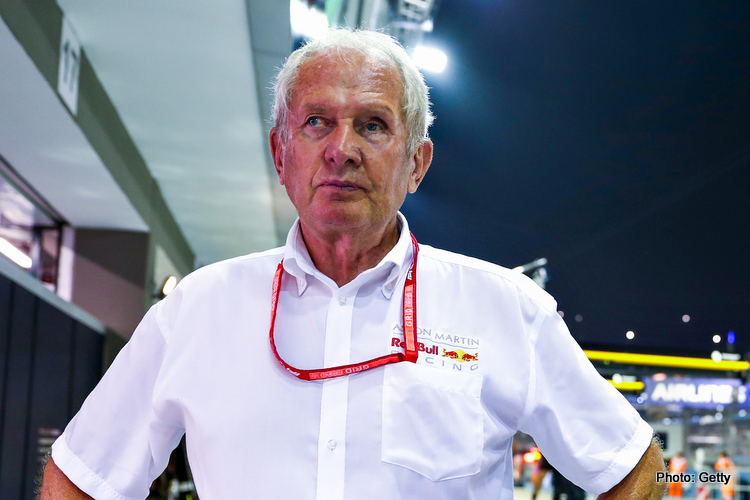 Red Bull advisor Helmut Marko says he holds no ill-will against Lewis Hamilton, despite being wrongly criticised by the Briton for quotes he didn’t make.

Lambasted by the six-time Formula 1 world champion yesterday on Instagram, Hamilton was responding to a false report that Marko had called his commitment to the ‘Black Lives Matter’ movement a “distraction.”

However Marko has explained to Autosport that the matter has now been resolved “in good faith”, after both Red Bull team principal Christian Horner and Marko contacted Hamilton, who subsequently deleted his post.

Expanding further, Marko explained that he understood Hamilton’s actions, and was just thankful that no lasting damage was done.

“He is emotionally very involved,” he said. “As a racing driver, he is not obliged to do research whether this is true or not. In that respect, his reaction is understandable to me.”

“I didn’t realise what damage something like this could do and how fast it spreads. You can take this as an example of how an overly hysterical view is not helpful in the bigger picture.

“Thank God most journalists research what is really going on. RTL [to whom the quote was mistakenly attributed] told me that they were bombarded with requests for four hours. And when it was clear that this was fake news, hardly anyone wrote anything about it.”

At the same time, Marko suggested it was “absurd” that people were so quick to accept he was a racist in the first place.

“I am not a racist. We have employees in our team from I don’t know how many nations. This has always been the case in our junior program, too. And in my company I have employees from about 15 nationalities and X continents.”