Agag: Formula 1 and Formula E could merge in the future 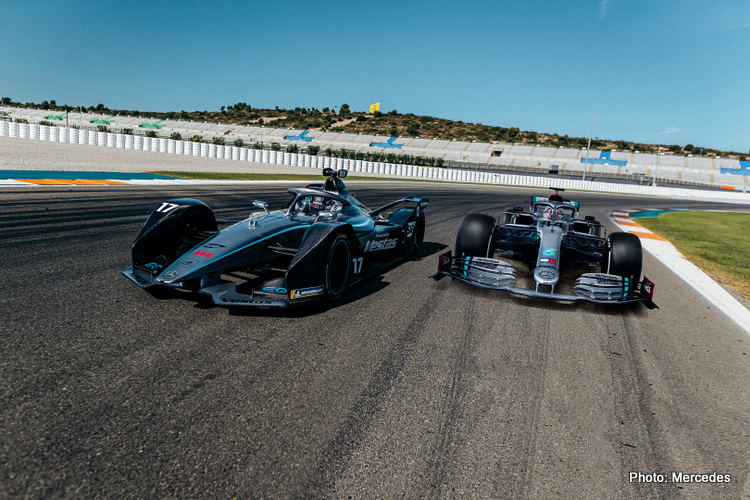 The all-electric Formula E and Formula 1 could merge at some time in the future, says FE CEO Alejandro Agag.

A key figure since day one in the electric series, Agag admits there might come a time where it might make sense for the two series to combine.

“Once electric formula cars are as fast as combustion formula cars, I don’t really see the reason to race separately,” he told this week’s FIA E-Conference, per Racefans. “But I’m guessing that’s going to take a while.

“I may not be around or may be around but not have the responsibility I have now. Not imminent, but I think the conditions are there in the future for some kind of approach.”

Currently the two series compete against each other, in terms of both popularity and manufacturer interest, with FE holding a 25-year exclusive licence on electric single-seater racing.

However with both series invested-in by American billionaire John Malone – F1 through his company Liberty Media, and FE through its sister Liberty Global – Agag suggests a merger is at least feasible.

“We have different shareholders which happen to be slightly related by the same top shareholder so they will probably have to make some decisions at that level, at operating level,” he said.