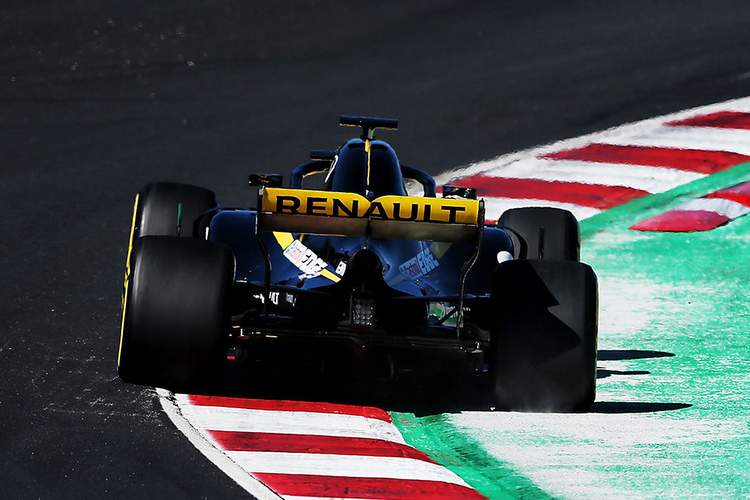 Renault’s Daniel Ricciardo made his return to a Formula 1 car on Tuesday, completing over a hundred laps of the Red Bull Ring in the process.

Using the Enstone outfit’s 2018 car, the R.S.18, the Australian was in the cockpit for the first of two days running in Austria ahead of F1’s season-opening races there next month.

Racking up over 500km across 115 laps, the test was a chance for Ricciardo to shake-off some of the rust accummulated during the hiatus caused by the COVID-19 pandemic, as well as practice F1’s new safety protocols.

Concurrently, Red Bull advisor Helmut Marko has expressed his displeasure with the decision of the track’s management company, Projekt Spielberg, to allow Renault to test at the venue which his team owns.

“It’s a great result from Projekt Spielberg that they rented the track to a competitor,” quipped Marko to Speedweek. “Let’s just say that it was a very generous gesture.”

Red Bull are unable to run a test of their own due to a lack of engines for their own 2018 car after a switch away from that year’s engine suppliers to Honda in 2019.

Nevertheless, Renault will continue with their second day of running on Wednesday, wherein the team’s new driver Esteban Ocon will take part.