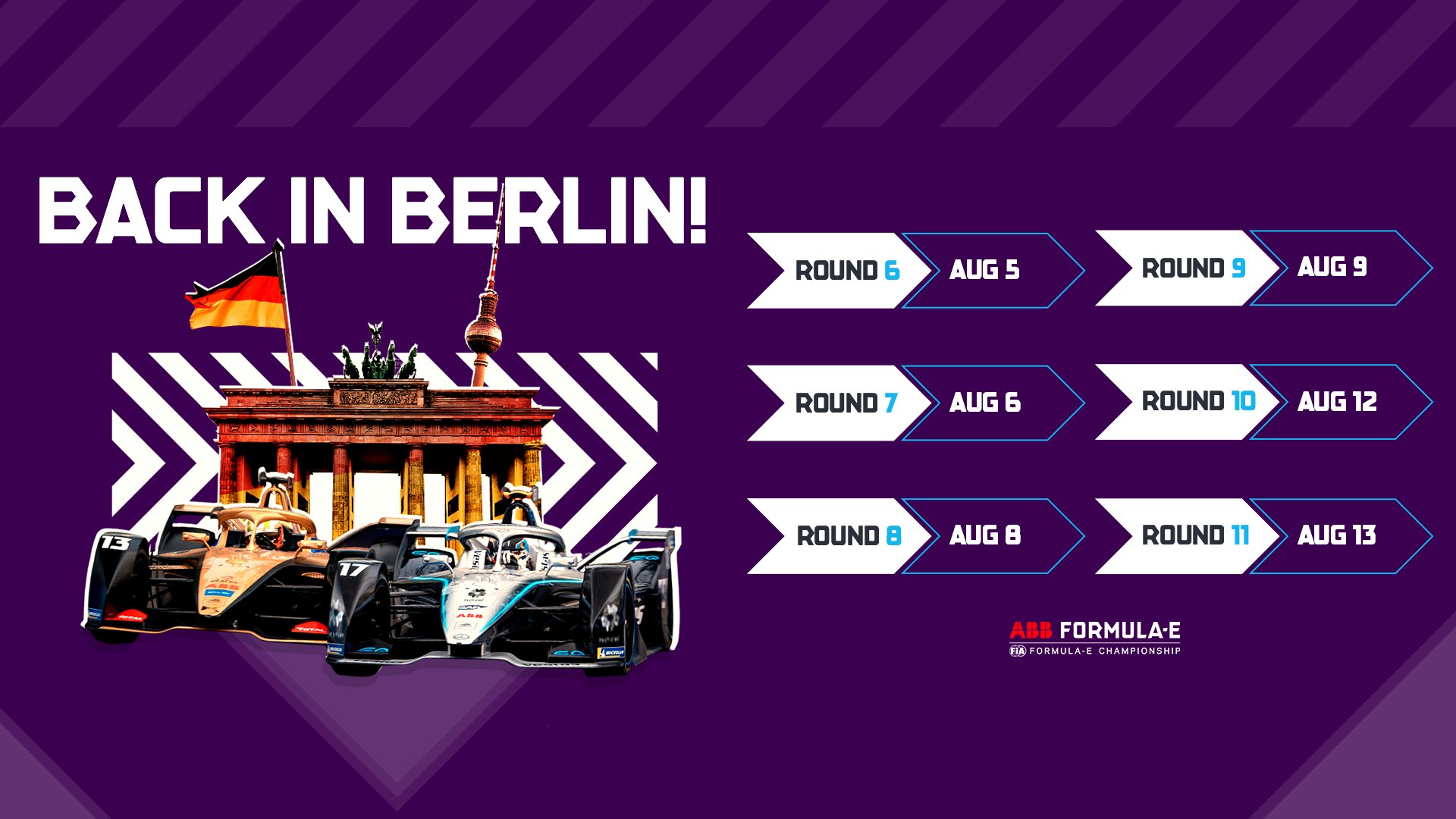 The all-electric Formula E series will hold six races in nine days at Berlin’s former Tempelhof airport in order to finish a season interrupted by the COVID-19 pandemic, organisers said on Wednesday.

“We’re heading to Berlin Tempelhof, a venue that our teams, drivers and fans love, to stage a nine-day festival of racing with three back-to-back double-headers,” said Formula E chief executive Jamie Reigle in a statement.

“The festival will feature three track layouts, presenting a new challenge and creating the conditions for an unpredictable and drama-filled climax to our season.”

Formula E said a maximum of 1,000 people would be on site at any given time, including local suppliers and medical crews, to meet German government guidelines.

There will be mandatory coronavirus testing before arrival and then every day at the track, with movement limited and social distancing in place.

The season had been due to finish with two races in London in July but the venue, the ExCeL exhibition centre, was taken over as the temporary Nightingale Hospital for COVID-19 patients.