Development of pit equipment to be frozen from September 30 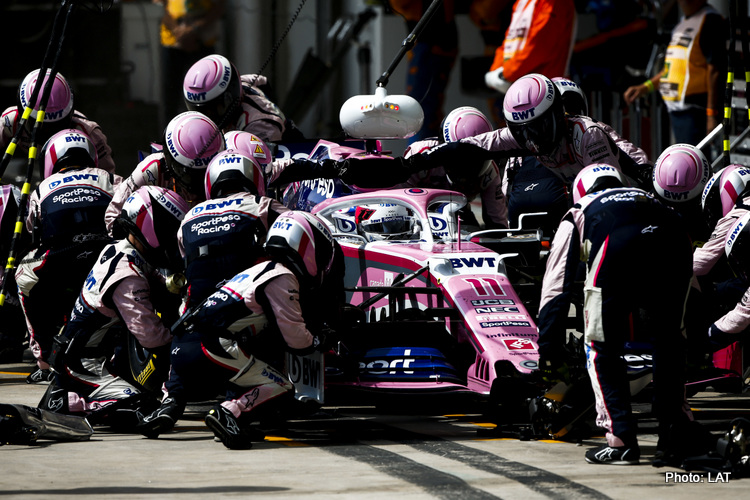 The development of all equipment used by Formula 1 pit crews will be frozen from September 30 onwards, the FIA has announced.

Per a technical directive issued by the governing body on Tuesday, all teams will have to provide a full description of their pit stop equipment to the FIA by July 22, and then will have only until the September deadline to make significant modifications before the parts are homologated.

After that date, only minor changes approved by the FIA will be allowed to be carried out, with the understanding that those modifications are needed to accommodate changes to the car – such as ride height – and not for performance during the pit stop itself.

Instituted as a means of cutting costs, the original plan was to standardise parts across the grid, but that was replaced with this current measure after it was agreed any savings would be mitigated by the need for teams to purchase new equipment.

At the same time, the FIA will look at standardising parts in the future, but has given no timeline for when such a measure could be implemented.