Will Pierre Gasly Ever Make It Back To The Big Time? 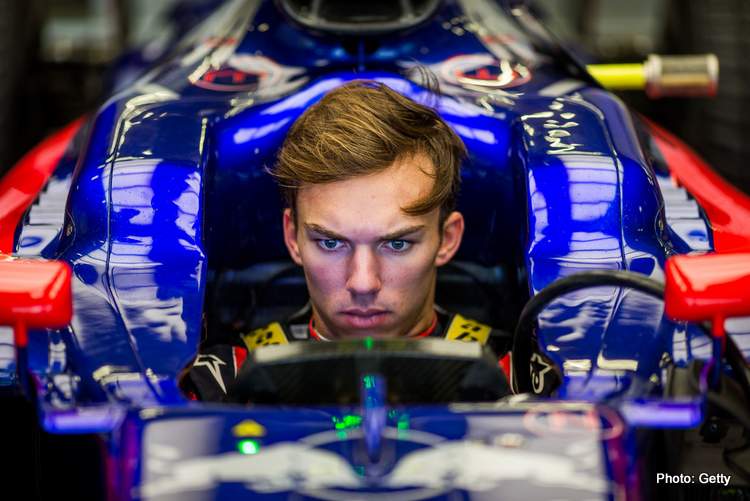 Very few people ever get the chance to drive a Formula 1 car, in a sport with only ten teams, there are only twenty racing seats available, plus additional spaces for reserves which means only the top one percent of racing drivers in the world will ever be in contention for a seat.

Even from that bracket, only a tiny fraction will ever secure a contract and race a car around a track in a real Formula 1 Grand Prix. That makes it very hard to feel sympathy for any F1 driver – and yet we find ourselves feeling a little sorry for Pierre Gasly.

Gasly still has a seat in Formula 1, and when the season begins, he’ll be behind the wheel of what looks like it might be a promising and competitive AlphaTauri car. That isn’t there he wants to be, though, and just one short year ago, he was in a much better position as the number 2 driver to Max Verstappen at Red Bull.

We all know what happened next. Gasly underperformed during his first few months with the team and found himself abruptly dropped during the mid-season break, with the less-experienced Alex Albon promoted from Toro Rosso to replace him. It wasn’t entirely unexpected within the sport at the time, but it still felt harsh. 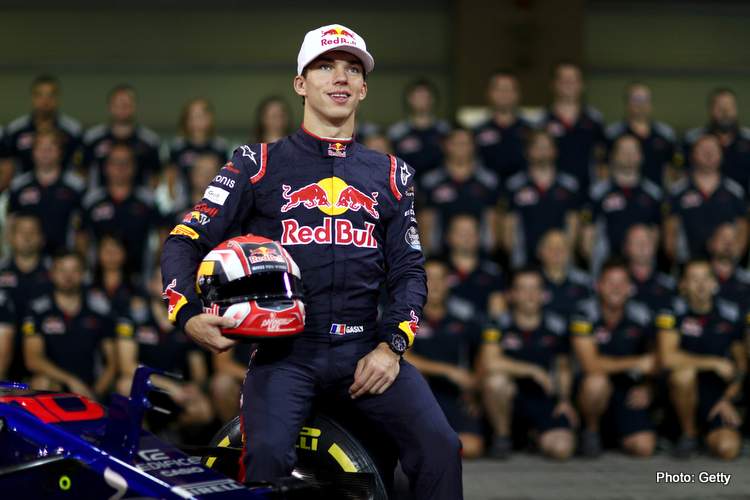 At the time, team boss Christian Horner described the move as an experiment. He intended to give Albon the remainder of the season to prove he was a better candidate to drive the car than Gasly, and if he wasn’t, the switch would be reversed, and Gasly would be restored for 2020.

That wasn’t the case. Although Albon didn’t set the world on fire, he was perceived as a more ambitious and aggressive driver than Gasly, and as a result, it’s Albon who’s held on to the seat for 2020.

Gasly secured the first podium of his Formula 1 career while back at Toro Rosso with an impressive second-place finish at the rainy Brazilian Grand Prix – a result he said gave him ‘the best day of his life’ – but it wasn’t enough to change Horner’s mind. The die was cast, and Gasly had been permanently relegated.

Hulkenberg doesn’t have a seat for the 2020 season and would swap places with Gasly in a heartbeat, but the |German’s career and Gasly’s career are in different places. Hulkenberg is 32, and his prime years as a driver are probably behind him. Gasly is still only 24, and the Frenchman’s prime is yet to come. Because of his demotion, though, he may now be doomed to drive for the sport’s lesser teams forever.

The closest Hulkenberg will get to doing that this season is playing one of the Formula 1-themed games available on online slots websites. The metaphor doesn’t end there – F1 teams (and Red Bull in particular) are inclined to gamble if they think the potential rewards are worth it, but from Horner’s point of view, they’ve already gambled and won with Albon.

They’ve walked away from this online slots game with the maximum profit obtainable for the moment. There’s no reason for them to spin again.

Because of Gasly’s age, it’s too early to rule him out forever. If the AlphaTauri is as fast as it threatens to be based on what we know about it so far, he could still have a very good season. It’s not out of the question that he, as the team’s number one driver, could out-perform Albon as Red Bull’s second.

The Red Bull is a better car than the AlphaTauri in almost every measurable way, though, and so doing that would take some exceptional performances from Gasly combined with some below-par performances from Albon to make it happen. Red Bull could still switch their drivers again in the future, and Gasly could benefit from it.

Even if his card is marked as far as Red Bull is concerned, there may be opportunities for Gasly elsewhere. We all know that major moves are coming from both Ferrari and Mercedes in the not-too-distant future. Lewis Hamilton isn’t going to carry on driving forever, and even if he does, it may not be for Mercedes.

Sebastian Vettel is also approaching the end of his career, and Ferrari is running out of patience with the German former world champion after two seasons of pronounced decline in his performances.

Gasly may never be the number one driver for either team, but both teams will have an eye out for a solid, reliable number two to support their main man. Gasly, in his mid-twenties and with time on his side, might fit the bill for either one of them at some point in the future.

From what we’ve seen and heard of him away from the track, Pierre Gasly seems like a good-natured driver and a level headed man, and someone who could be a great ambassador for a team, or even for the sport as a whole.

He’s someone who we’d like to see stick around for the long term in Formula 1, and even if the decision to drop him turned out to be the right one, it felt like an unkind way to treat a driver who was new to the team and the car and struggling to find his feet.

Sometimes, sports offer people a path to redemption after a setback. We hope that this season or next, Pierre Gasly finds his.