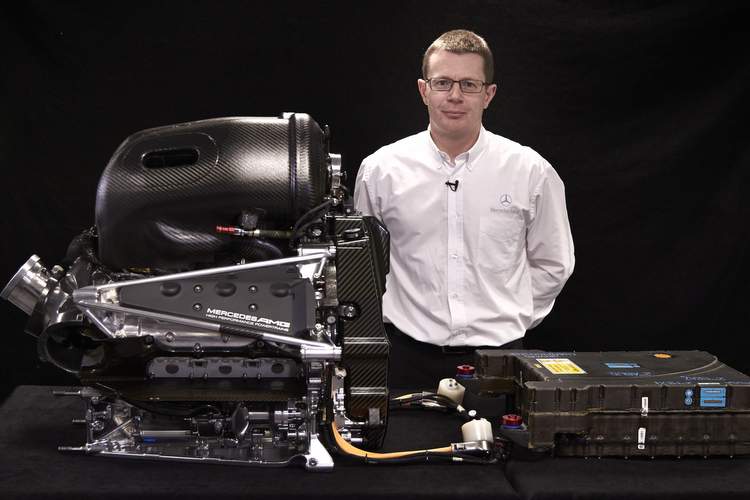 Mercedes engine boss Andy Cowell will stand down on July 1, the reigning champions announced on Monday.

A key part of the team’s success in Formula 1 over the past six seasons, Mercedes said Cowell, managing director of Mercedes-AMG High-Performance Powertrains (HPP), would support the transition and consult “on a major future project” with Mercedes-Benz until early next year at least.

“I have decided that now is the right time to move on from my role and seek a new engineering business challenge,” Cowell, who has been with Mercedes for 16 years, said in a statement.

Hywel Thomas will now take direct responsibility for the Formula One power unit.

“Andy’s leadership of the team at HPP has been a key factor in our championship success in recent seasons,” said team principal Toto Wolff.

“Our philosophy has always been that a winning team is a dynamic organisation, and that change is a natural part of every company’s development,” added the Austrian, a shareholder in the team but whose own future role remains uncertain.

“I am particularly pleased that we have been able to work together to create a new leadership structure, by building on the strength in depth of the team in Brixworth. It puts us in a very strong position for the years ahead.”

Mercedes have dominated since the start of the V6 turbo-hybrid era in 2014, winning an unprecedented six successive driver and constructor title doubles.

The 35-year-old Briton is out of contract at the end of 2020, but is expected to remain at Mercedes.