In the Pitlane: China on the rise? 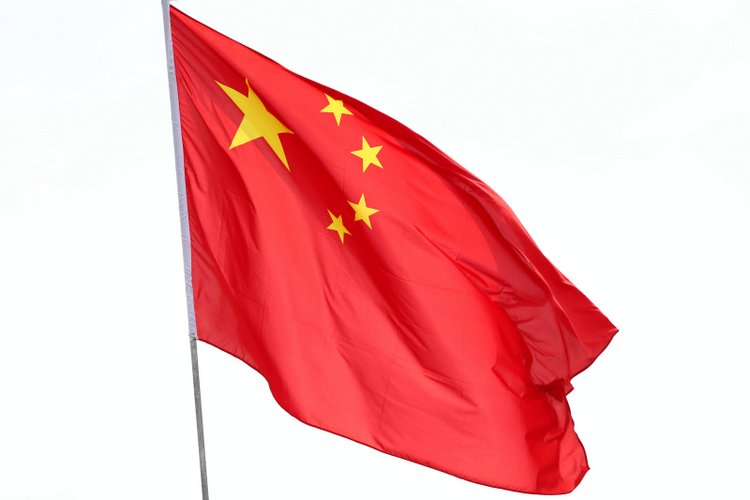 With the driver’s silly season in full swing one name has emerged as a possible Renault driver for 2021.

Step forward the Chinese driver Guanyu Zhou, who currently drives in F2 for the UNI-Virtuosi team. After four years with the Ferrari Driver Academy Zhou signed up with the Renault Sport Academy in 2019. In 2020 he became a test driver for the Renault F1 team.

Promoting Zhou to F1 may make commercial sense for Renault as the company recently announced it would concentrate long-term on selling EVs in the lucrative Chinese market.

The bigger picture is what are the chances of a Chinese driver in a Chinese F1 team?

Well, in 2019 Adrián Campos, the ex-Spanish F1 driver and former owner of the Campos Meta F1 team (later known as HRT) and current owner of the F2 Campos Racing team announced he and business partner Salvatore Gandolfo were working on a new F1 team project.

There are two major hurdles to overcome, one is securing an engine partner which will only be possible after 2022 due to the forthcoming regulation changes. The second is the age-old problem of money and the substantial sums required.

Maybe Campos and Gandofo should explore the Chinese option and create a Spanish/Chinese team.

A deal could be reached which would see a Chinese manufacturer enter into an F1 engine programme. The most likely candidate is Weichai, the Chinese state-owned enterprise which specializes in not only diesel engines but powertrains. This would be an ambitious move to start from scratch, but it is worth noting Chinese companies can work at breath-taking speed as witnessed by the building of new hospitals in 14 days at the start of the COVID-19 pandemic.

Weichai is no stranger to F1 as the company is a sponsor to the Ferrari F1 team.

With the prospect of a Chinese driver and engine, the second hurdle is investment. With the 2021 budget cap and an anticipated review of the revenue share from F1, there is a new reality that may favour Campos.

Possible investors include China Media Capital. CMC has a history as they tried to buy F1 from the previous owner’s CVC capital only to be outbid by Liberty Media. CMC also owns the DS Techeetah Formula E team in partnership with the French manufacturer DS Automobiles, a sub-brand of Citroen.

Chinese car manufactures are involved in motorsport as we have seen with the Formula E team NIO 333 which is owned by the Chinese carmaker NIO and has Chinese driver Ma Qing Hua, who previously made several free practice appearances in Formula 1 during test driver stints at HRT and Caterham.

Who could sponsor the team?

An ideal candidate to join the oil giants already involved in F1 – namely Petronas (Mercedes), Shell (Ferrari), ExxonMobil (Red Bull), and BP (Renault) – would be PetroChina. The Chinese oil and gas company is a joint venture with Petroineos which is owned by Sir Jim Ratcliffe’s Ineos, who sponsor the Mercedes team.

Liberty Media has shown considerable interest in China stating, “We think there are opportunities in China to develop another grand prix” adding they wish to establish a “year-round presence” and a “big fanbase”.

So, we could have a Chinese driver, engine, team, and sponsor racing at not one but two Chinese GP’s, it is new and strange times we live in.

Finally, a twist, we should never discount the Chinese car manufacturer Geely, who could join the party and as owners of Lotus cars reintroduce the brand back into F1. Strange times indeed.