Todt: My conscience is clear over Ferrari settlement 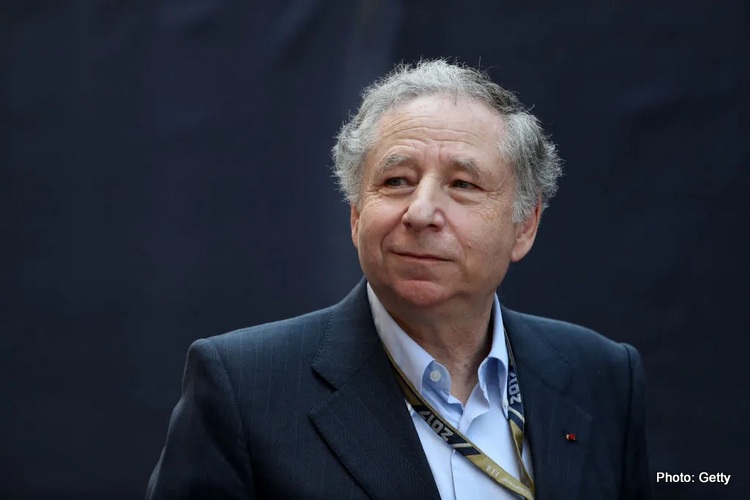 FIA President Jean Todt maintains he did nothing wrong in his handling of the 2019 Ferrari fuel-flow scandal, yet accepts being criticised is part of his job.

Having been alleged to break the 100kg/hour fuel-flow limit on its power unit during the 2019 Formula 1 season, Ferrari was investigated by the FIA before reaching a confidential settlement in March that left rival teams up in arms.

As the former general manager of Ferrari, with a son Nicholas who manages current driver Charles Leclerc, Todt was accused of lacking impartiality in the process, particularly after it was reported that he had personally intervened in favour of a settlement.

However Todt, who previously defended himself to this website, has further solidified his stance in an interview with Corriere dello Sport.

“The talk is inevitable,” he explained. “That’s how it works: they last a week and then we move on to something else.

“The truth is that when I accepted this job I knew I had to take the positive and also the negative sides.

“My conscience is clear, for me it is only important to be transparent with the members of the FIA, the ethics. The rest is part of my role, including unpleasant rumors.”

Pressed on whether this meant the FIA would look to employ the same measure for similar transgressions in the future, Todt answered in the affirmative.

“Yes. The case has been handled professionally and transparently following the rules. And then on many things I have to make decisions on the basis of what is suggested to me by those who help give me the information, I do not act completely alone.”