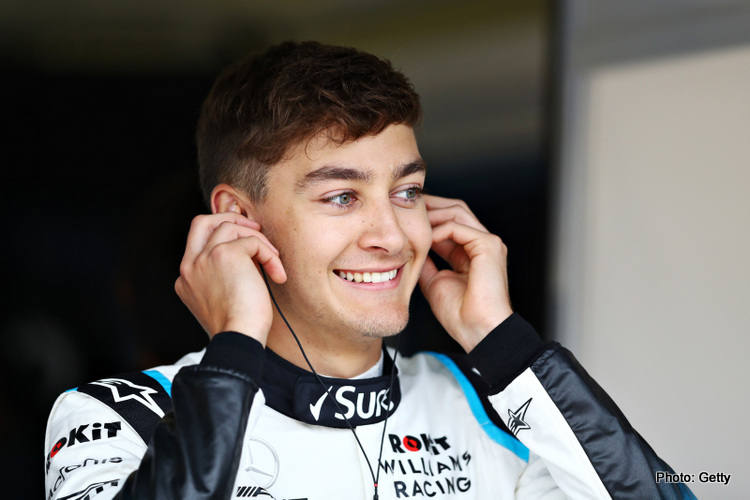 Williams driver George Russell took his fourth successive virtual Formula 1 victory on Sunday in the last race before the real season starts in Austria next month.

With Ferrari’s Charles Leclerc absent, the Briton had already ‘won’ a fun series designed to fill the gap left by the Australian opener being cancelled in March due to the COVID-19 pandemic.

The 22-year-old, who failed to score a point in the real world last year as Williams struggled, started on pole position and beat Red Bull’s Alex Albon into second place in the virtual Canadian Grand Prix.

The race, shown live on Formula One’s digital platforms and broadcast partners, took place on the day the postponed Montreal race would have happened.

Albon collected a series of time penalties for exceeding track limits late in the race, leaving Russell comfortably ahead at the end.

“It’s been great. It’s kept us entertained, kept us busy that’s for sure. And it’s kept the competitive side of us busy and interested,” said Russell.

“Having this opportunity to race against all of us, our mates, has been great fun along the way. I’ve put a lot of hard work and effort in and I’m glad we got some good results to show for it.”

Leclerc, who was racing in the virtual 24 Hours of Le Mans for Ferrari, had led the standings after two wins in a row before Russell got himself a simulator and rose to the challenge.

“He’s extremely quick now,” said Albon, who refused an offer from Russell for him to slow down to make the racing more exciting for fans.

“In the beginning Charles looked like the quick one and George has come through and just destroyed all of us. I’ve just been an average P2 the whole way. Average Alex.”