Leclerc: Now I want to do the real Le Mans 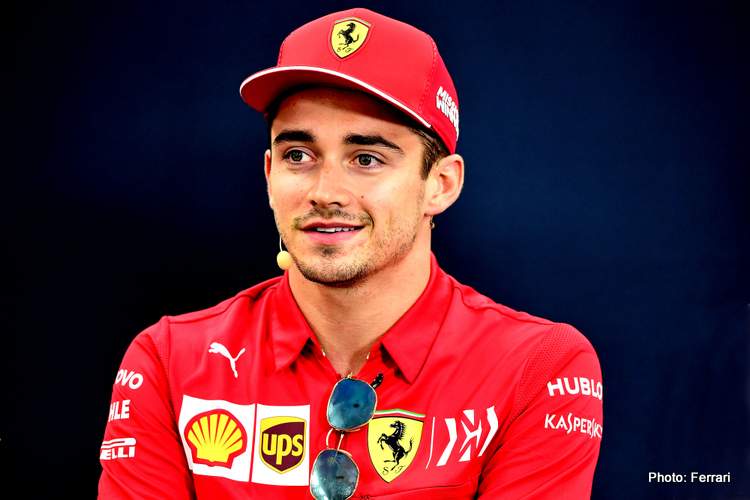 Ferrari’s Charles Leclerc has set his sights on competing in the 24 Hours of Le Mans after getting a virtual taste of the legendary endurance race over the weekend.

Able to participate in the inaugural virtual edition of the event with both Formula 1 and WEC on hiatus, Leclerc was part of the Scuderia’s effort that included Alfa Romeo driver Antonio Giovinazzi and sim racers Enzo Bonito and David Tonizza, finishing 18th in the GTE class.

And while F1’s soon-to-resume season will stop him from taking part in the real-life Let Mans this year, the Monegasque says he wants to tackle event sooner rather than later.

“Thanks for being with me during the whole 24 hours guys,” he said on Twitter. “The first 8/9 hours were very fun battling for positions. After the server problem, it was more about finishing the race and that’s it but still fun.

“Now I just want to do the real Le Mans though.”

Of course, with his five-year contract extension signed in December 2019, Leclerc’s future remains attached to Ferrari, but should the F1 schedule align and the Scuderia allow him to make the leap to another team, he would become the third driver in recent memory to compete in F1 and the world’s premier endurance race at the same time, after Fernando Alonso and Nico Hulkenberg. Both Alonso and Hulkenberg won on those occasions, in 2018 and 2015 respectively.