Renault to test in Austria next week 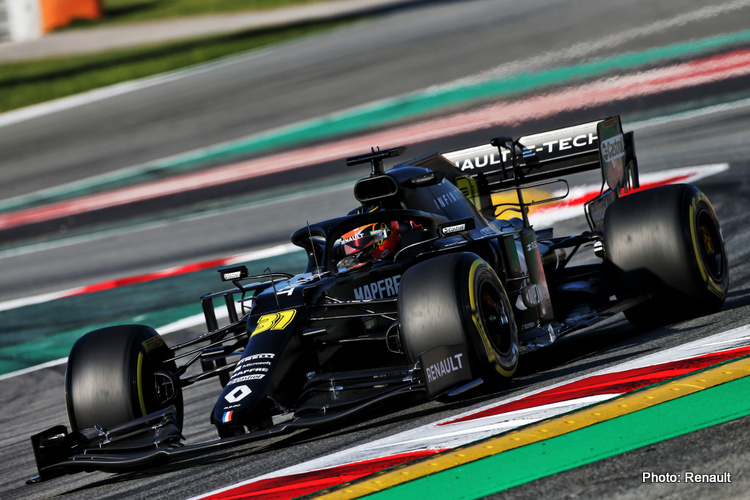 Renault will run a pre-season test at the Red Bull Ring in Austria next week, the team has announced.

Set for June 16th and 17th, the team will use the 2018 RS18 at the track that will host the first grand prix of the 2020 season on July 5. Daniel Ricciardo will drive the car on the first day, before Esteban Ocon takes over on the second.

The team’s test comes in the wake of Mercedes using their own 2018 challenger at Silverstone this week, while Racing Point intend to use one of their two allowed filming days to run their 2020 car at the same circuit on Wednesday.

Conversely, both Red Bull and McLaren are unable to conduct tests of their own, as they no longer have the same engine suppliers (Renault and Honda respectively) they used in the 2018 season.