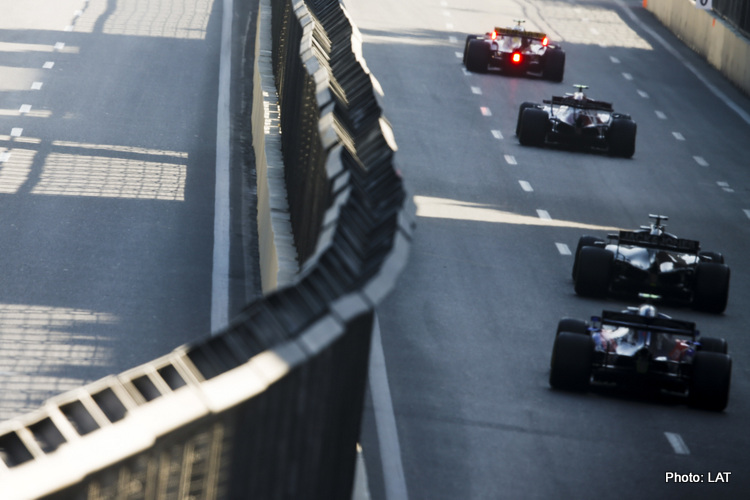 Formula 1 has officially cancelled the Azerbaijan, Singapore and Japanese Grands Prix, with a range of alternative circuits set to be considered.

After earlier reports on Thursday, the sport has now confirmed that the races have been called-off due in the wake of the COVID-19 pandemic.

“As a result of the ongoing challenges presented by COVID-19, we and our promoters in Azerbaijan, Singapore and Japan have taken the decision to cancel their races for the 2020 season,” F1 said in a statement. “These decisions have been taken due to the different challenges our promoters face in those countries.

“In Singapore and Azerbaijan the long lead times required to construct street circuits made hosting the events during a period of uncertainty impossible and in Japan, ongoing travel restrictions also led to the decision not to proceed with the race.”

“At the same time we have made significant progress with existing and new promoters on the revised calendar and have been particularly encouraged by the interest that has been shown by new venues in hosting a Formula 1 race during the 2020 season.”

Set to return starting next month with eight races in Europe, indications are that these three races will be replaced with additional grands prix in locations such as Italy, Germany and Russia.

At the same time, prospective races in China and Vietnam remain unlikely and a decision is yet to be made over whether Formula 1 will race in the USA, Mexico and Brazil.

Back to back rounds in Bahrain and Abu Dhabi to finish the season are also believed to be on the cards, with Formula 1 keen on meeting its target of 15 races for the season.