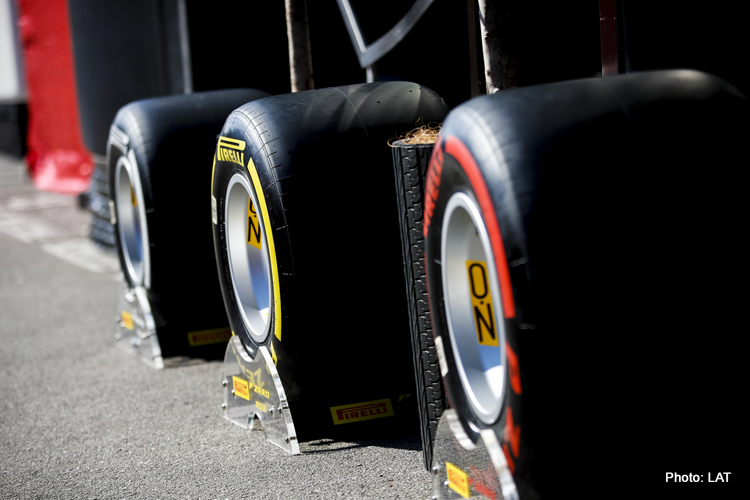 Pirelli have announced their tyre choices for the first eight races of the 2020 Formula 1 season, including differing compounds for the two rounds at Silverstone.

Set to get underway on July 5, the revised 2020 schedule will see eight races in ten weeks across six venues, with two grands prix each in Austria and the United Kingdom.

As per usual, each race will see three compounds used among the five available, ranging from C1 (hardest) to C5 (softest).

And while the back-to-back at the Red Bull Ring will see no changes to the compounds, the second race at Silverstone will see the selection move one step softer.

“With so many variables at the start of this delayed season, and a flexible calendar that doesn’t leave much time to react to changing circumstances, it was agreed with the Teams, the promoter and the FIA to announce the compound nominations for the first eight races this year all together,” said Pirelli boss Mario Isola.

“As usual, these compounds have been chosen to best match the characteristics of the individual circuit and provide interesting opportunities for race strategy.”

Check out the table below for a look at the selections: