Beitske Visser: Racing drivers are as strong as ever 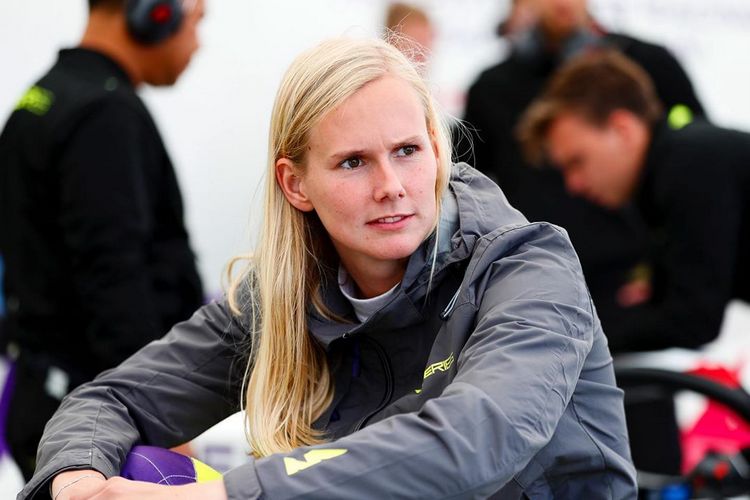 Racing drivers are as physically strong as ever following the lockdown according to 2019 W Series runner-up Beitske Visser.

Speaking after her dominant performance in the opening round of the W Series Esports League, the Dutch driver said she had been training more than ever before during the coronavirus pandemic.

Visser, who is also a BMW junior driver, is not set to drive a W Series car until 2021, but said that she will be ready when the chance comes.

“If I am back in W Series in 2021 I will definitely need to prepare for that with a few tests, but during this lockdown we have a lot of time so I think most of us drivers are as physically strong as we have ever been before,” she told a virtual press conference on Friday.

“We normally travel a lot but when we are at home we train. We have never been able to train so much, so when we get to racing I will be ready.”

Visser’s comments echo that of six-time Formula 1 world champion Lewis Hamilton, who said in May that the time off had given him a chance to “find the next level” physically.

Unfortunately for Visser, the all-women championship was cancelled earlier this month due to the coronavirus pandemic, but she has promised to come back bigger and better in 2021.

“It is really sad that we won’t be racing in W Series in real life this year but it is very complicated to organise everything and to get the drivers there,” she said.

“I am lucky enough to also have a contract with BMW and they are based in Germany and in Europe we are a lot freer to travel, so I will be racing with them very soon.”

The W Series Esports league got underway yesterday with three races at Monza and will take place over the next 10 weeks on Thursday evenings.