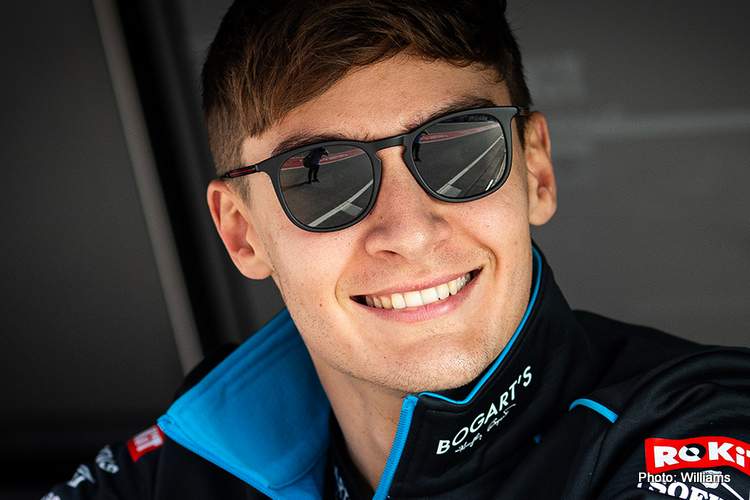 Sunday’s round of the F1 Game-based unofficial series, put on to provide some entertainment after the COVID-19 pandemic halted Formula 1’s real-life racing, is around the Canadian Grand Prix layout.

Russell, the 2018 Formula One Two champion who was unable to score a point with struggling Williams last season, has won the last three virtual races with all the drivers competing remotely from home.

He leads Leclerc by 22 points if the real life points system is applied, but he will be contesting the virtual Le Mans in a Ferrari sportscar entry, along with Alfa Romeo F1 driver Antonio Giovinazzi.

Red Bull’s Max Verstappen and McLaren’s Lando Norris are also in that online race as teammates in what is a star stuudded grid for the most important race in virtual racing/esports history.

Formula 1 said five regular F1 drivers will be in the virtual Canadian race, held on the day the postponed grand prix should have been held at Montreal’s Circuit Gilles Villeneuve.

Gasly is also due to compete in the Le Mans event and looks set to attempt both. 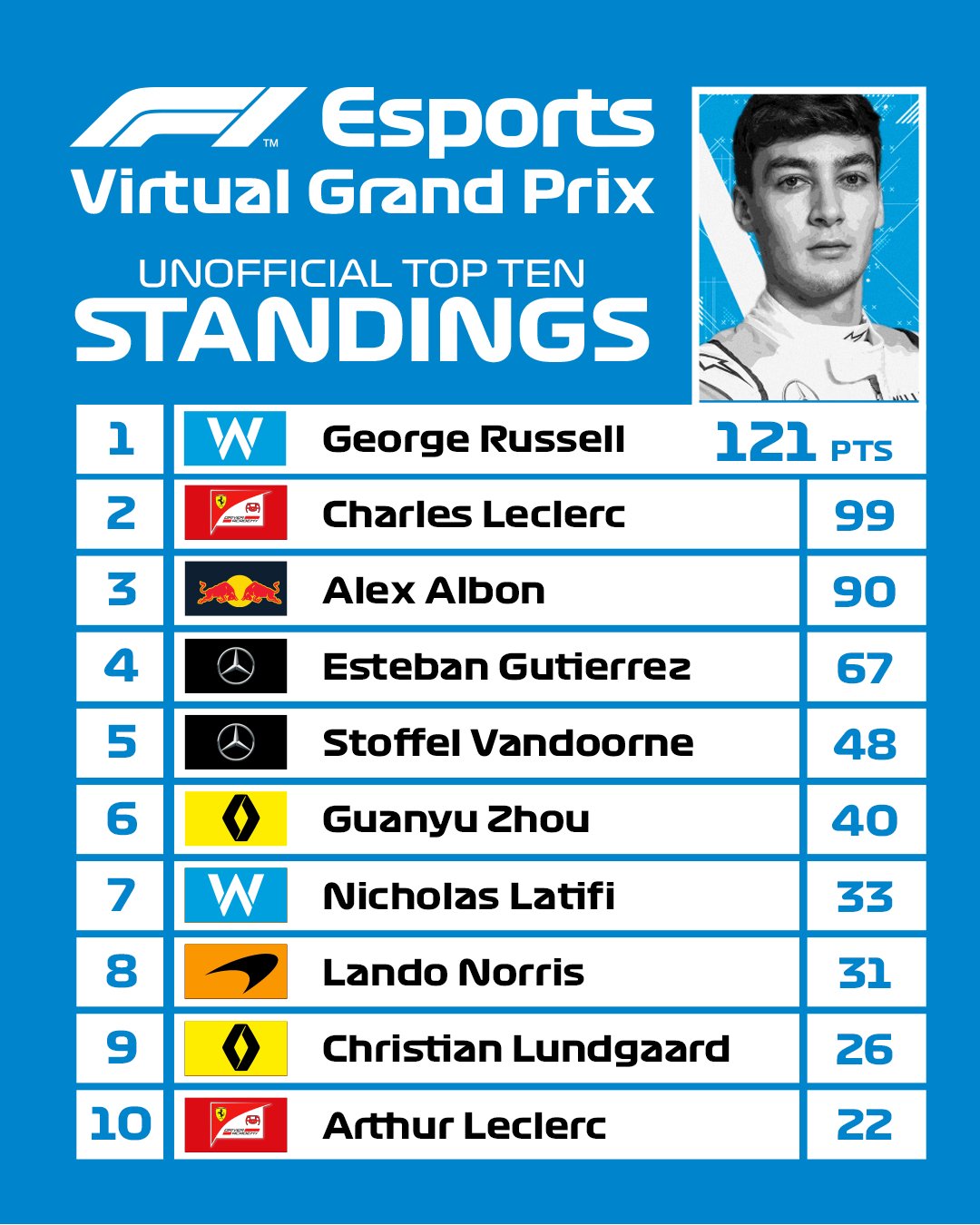