Norris: I’m happy they unfollowed me 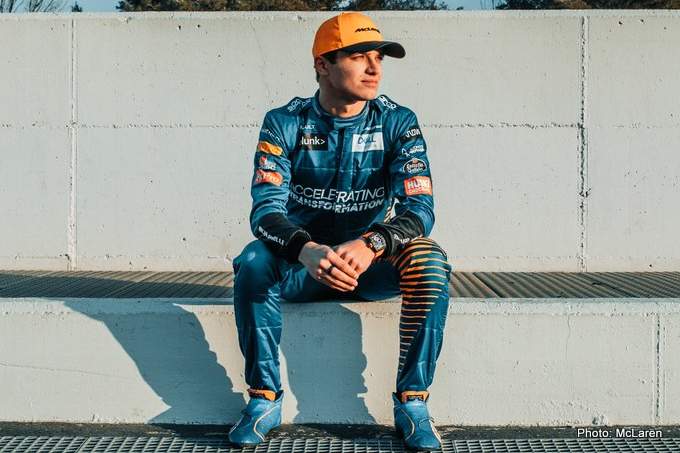 Lando Norris says he lost followers on social media after expressing his support for anti-racism protests in the wake of the death of George Floyd, an unarmed black man who died in police custody in Minneapolis.

Video footage showed a white police officer kneeling on the neck of Floyd, 46, for nearly nine minutes before he died on May 25, triggering outrage and protests around the world.

Twenty-year-old McLaren Formula 1 driver Norris, who has over 400,000 followers each on Twitter and streaming platform Twitch, had urged them to take action and sign a petition to fight discrimination.

“It’s the biggest day in terms of the most people that have unfollowed me on all my social media channels,” Norris told the Evening Standard.

“You try to do what’s good and what’s right, but also so many people don’t believe in it. If they don´t believe in it, then I’m happy they unfollowed me,” Norris said.

“But I´ve got to make the most of the opportunities to show people to believe in what’s right … Whatever way I can try to persuade them to believe in the right thing, I will try and do that.”

Lewis Hamilton, Formula 1’s first black world champion, had previously criticised his sport’s silence in the aftermath of Floyd’s death and backed protesters who toppled the statue of a 17th-century slave trader in the English port city of Bristol.

I have fans and followers. Support and love. And I have power through this to lead and inspire so many. But we also stand for what’s right. This time I ask you to do something and take action. Click the link and make a difference… #blacklivesmatter https://t.co/IrVrgU2JBA pic.twitter.com/ee2A0goz84