Marko: Its Red Bull vs Mercedes, Ferrari is not at our level 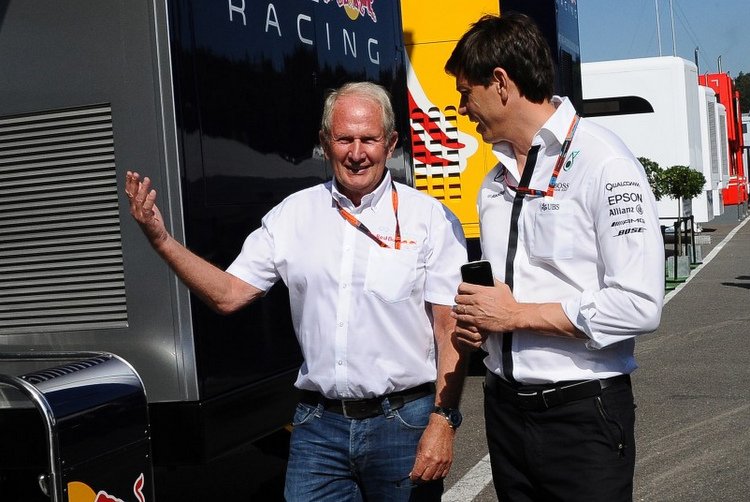 Racing must be fast approaching because Red Bull uber-consultant and star-maker Helmut Marko has fired the first salvo in what is sure to evolve into a war of words before engines are cranked up in anger and the sweet sound of F1 music wafts through the Spielberg hillside for the Austrian Grand Prix.

The Blues are clearly relishing the prospect of a doubleheader on their turf where, last year, their ace Max Verstappen scored a memorable victory. Marko is clearly buoyed by the ‘home-court’ advantage they enjoy for this first round.

Speaking to F1-Insider, he said ahead of the early July F1 season-opener, “Everything is moving along like clockwork, now all we have to do is stay calm. In the end, we don’t know how many races will be run, every race is of course even more significant now, almost a final of sorts.

“That is why reliability will be key to winning world championship, any slip-up can cost us the championship. And of course, you have to count in drivers’ mistakes.”

“We expect the fight to be between us [Red Bull] and Mercedes. In our opinion, Ferrari is not at our level to be among the front runners,” predicted the outspoken Austrian