Brawn: Contingency for another one or two European races 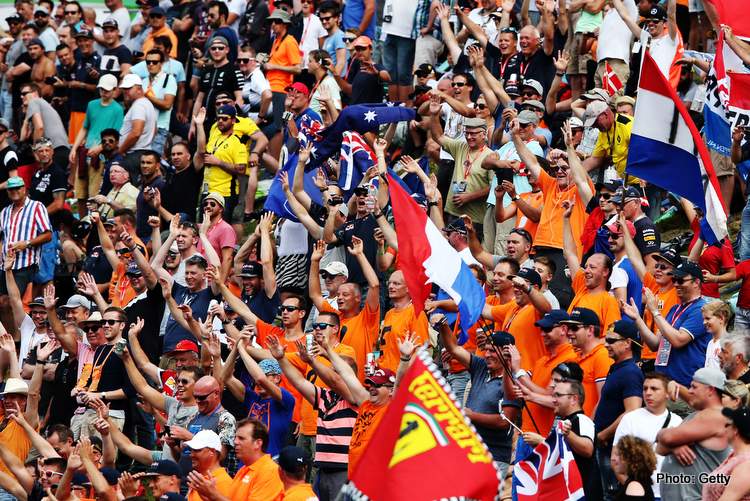 Formula 1 looks set to add more European races to the calendar with grands prix in Asia and the Americas likely to be canceled due to the COVID-19 pandemic.

The current schedule features eight races, all in Europe, but with the sport hoping for a season of between 15 and 18 rounds.

Australia, Monaco, the Netherlands and France have been canceled and sources indicated Azerbaijan, Singapore and Japan would be next on the list. The races in Brazil, Mexico and Texas are also uncertain.

“We have lots of different options and we’re very confident we’re going to have a great second half of the season,” motorsport managing director Ross Brawn told the www.formula1.com website.

“There is a contingency to have an extended European season with another one or two races if needed.

“I think Bahrain and Abu Dhabi will be the backstop of the season from what we can see at the moment. That gives us 10. We´ll find at least five or six good races in the middle.”

The season, halted since the March 15 Australian opener was canceled, is due to start without spectators in Austria on July 5 and 12.

There will also be two races at Britain’s Silverstone circuit in August, with other rounds in Hungary, Spain, Belgium and Italy.

A second race in Italy has been mooted for the Ferrari-owned Mugello circuit or Imola, once home of the San Marino Grand Prix, while Germany’s Hockenheim and Portugal’s Algarve circuit in Portimao are other possibilities. Sochi in Russia is also open to hosting two races.

Singapore and Baku are street circuits with a long lead time, meaning a decision has to be imminent, while Japan looks unlikely given that its MotoGP round, after the F1 grand prix at Suzuka, has already been canceled.

The season is due to end in Abu Dhabi in December after Bahrain, which could host two races.

“One of the nice attractions of Bahrain is it has many configurations, so we could go to Bahrain and race on two different tracks there,” Brawn said.