Wolff: We owe it to our fans to give them racing 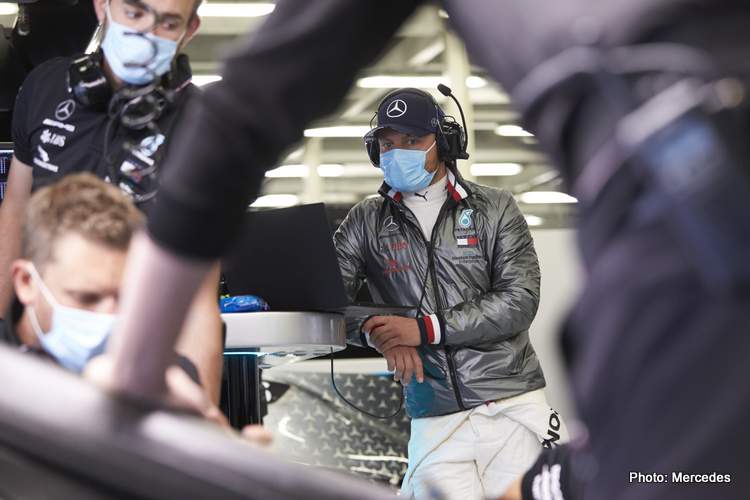 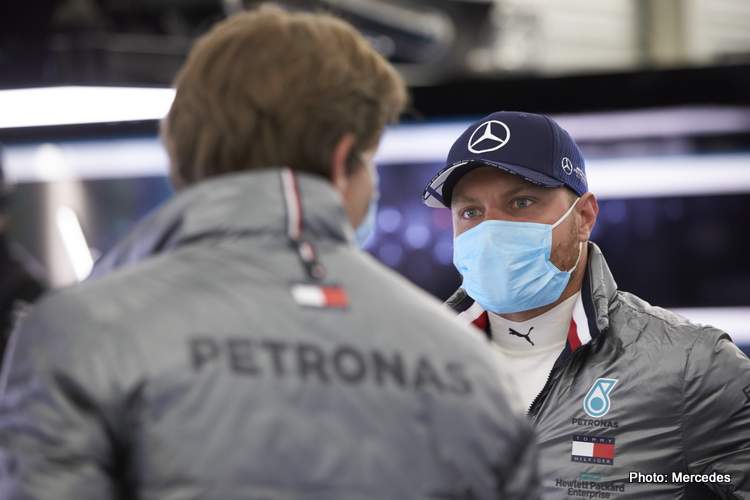 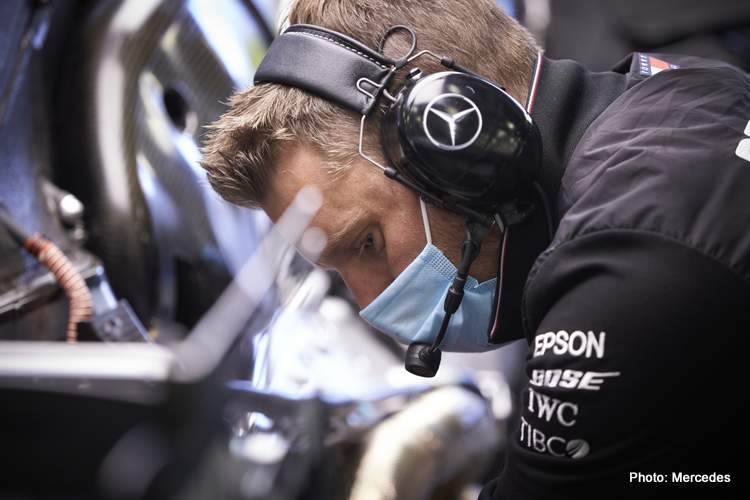 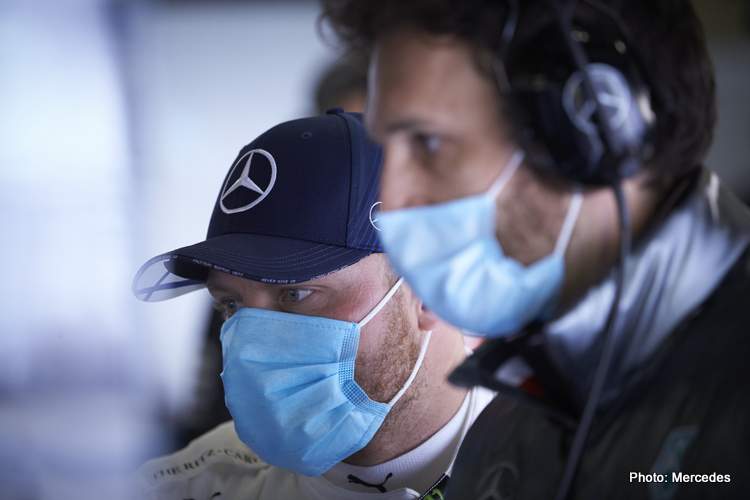 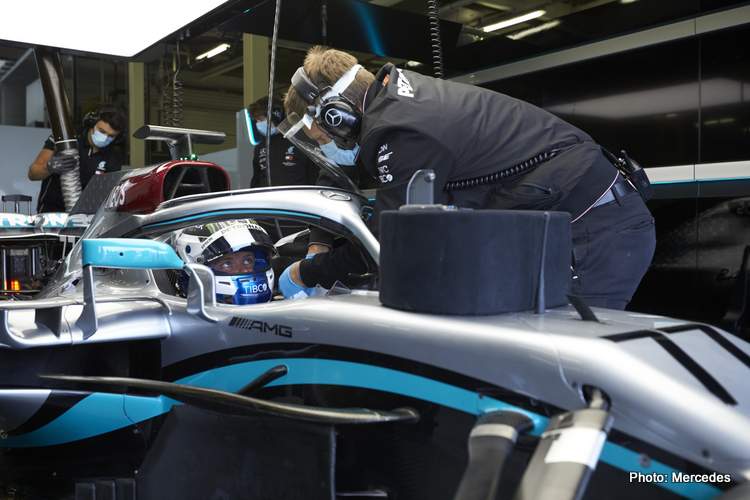 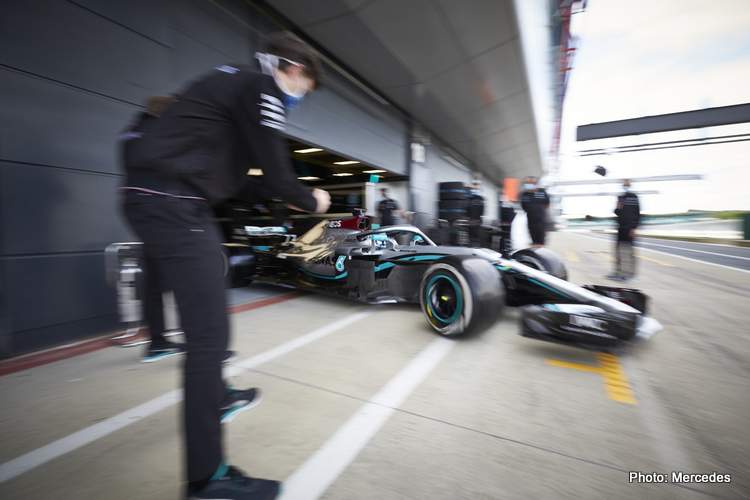 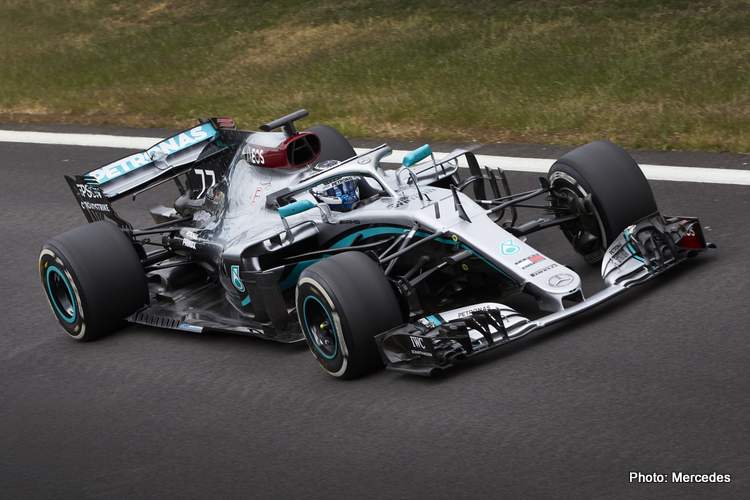 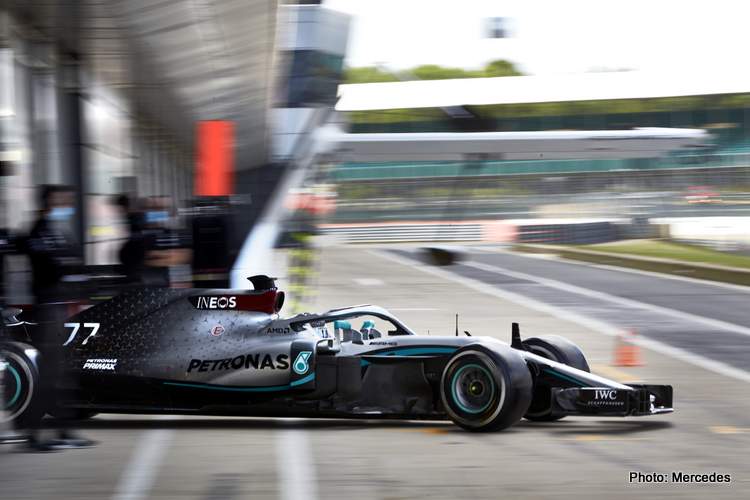 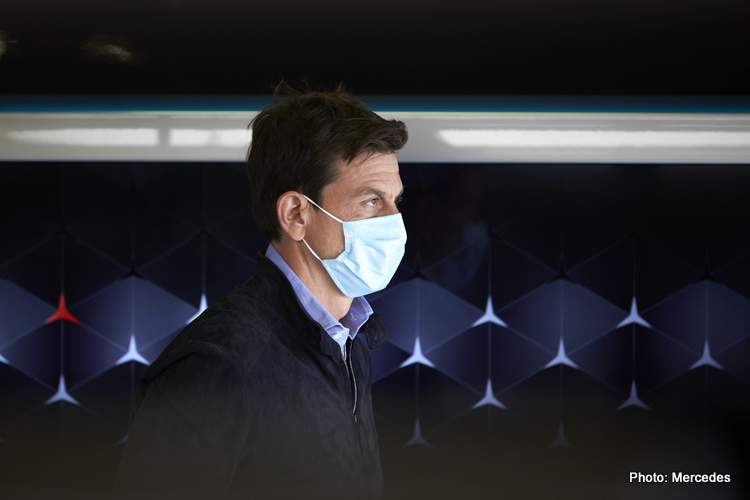 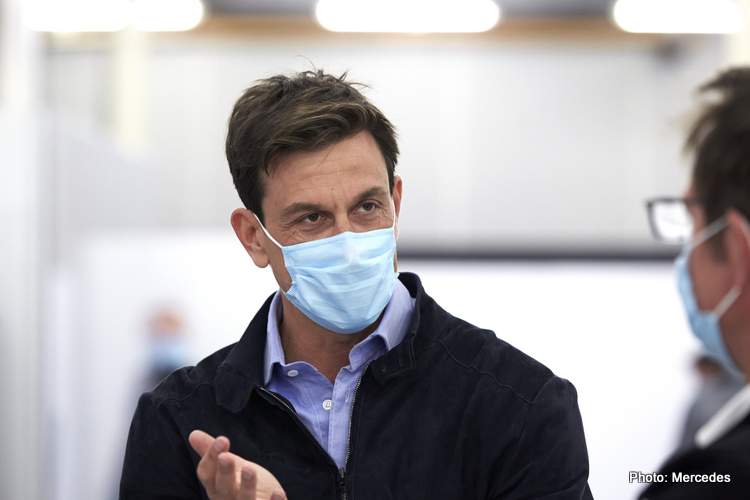 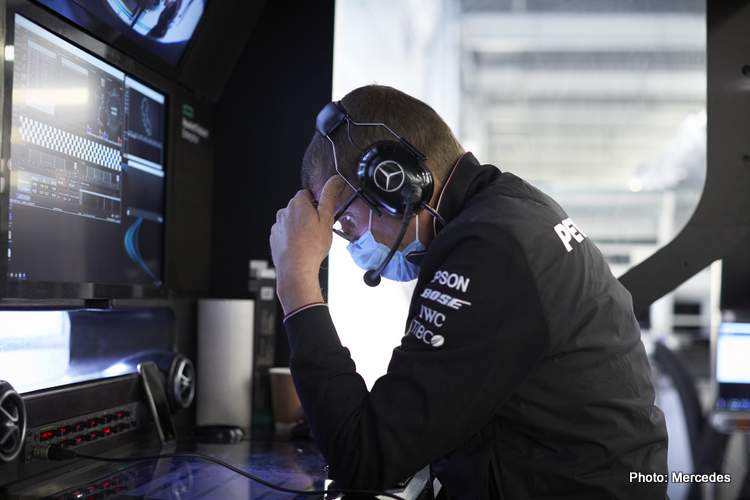 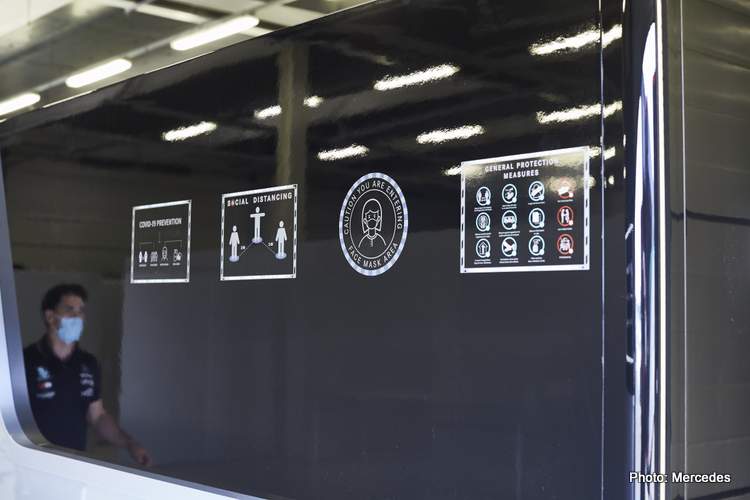 Mercedes team boss Toto Wolff said Formula 1’s tight schedule when the season resumes following the COVID-19 disruption would be heavy for all teams but the six-times world champions were ready for the challenge.

Mercedes returned to the track at Silverstone for the first time since February on Tuesday, with Valtteri Bottas in action as the team practised protocols for the Austrian Grand Prix on July 5, which will serve as the season opener.

“At least we know that we’re going back to racing for the next few months,” Wolff told Sky Sports.

“It’s a solid European calendar and everybody back in Brackley and Brixworth is happy that we can finally get back on track. We love the competition and we missed that.

“It’s a challenge. We’re all aware why that is, but we owe it to our fans to give them racing, come up with a good show… It’ll be heavy for all of us, doing triple-headers, not being able to go home, but it’s these special circumstances.”

Formula 1 has released an initial calendar of eight races in 10 weeks, all of which will be held without fans present and in controlled conditions due to the novel coronavirus outbreak which has killed over 406,000 people globally.

Pictures released on Mercedes’ social media accounts showed Finn Bottas and mechanics wearing masks in the garage while an engineer operating close to the driver wore a face shield.

Six-times world champion Lewis Hamilton will be on track in his title-winning 2018 Mercedes W09 car on Wednesday.

The tests are allowed under FIA rules as the team is using a 2018 car which has to be run to contemporary specifications without any current parts trialled.

They must also use testing tyres provided by Pirelli, rather than the 2020 race rubber.