Ricciardo: McLaren switch was not an overnight decision 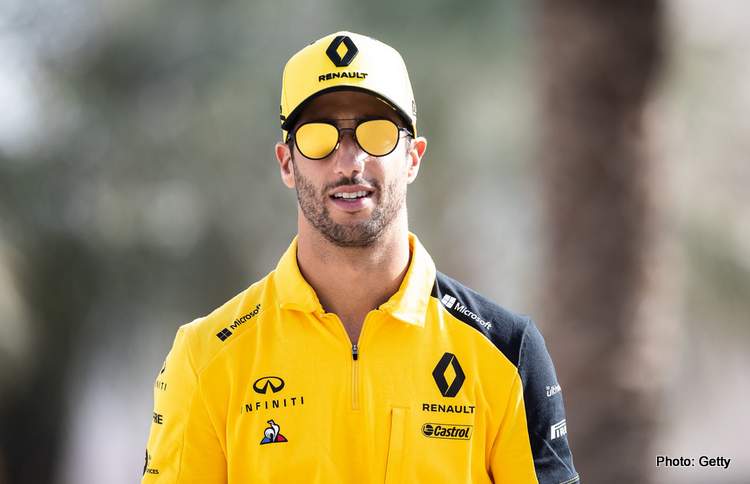 Daniel Ricciardo remains confident he has made the right decision to leave Renault for McLaren, despite Formula 1 having yet to hold a race in the 2020 season.

Appearing on an Instagram live session on Formula 1’s official channel, Ricciardo was asked about the difficulties in deciding to leave Enstone for Woking in 2021, especially as he has been unable to compare the two on-track this year due to the COVID-19 pandemic.

“Having a lot of time to think about things like the future was good,” he said. “But then it was also sometimes not easy because you’ve got all this time but not much action, I guess.

“That was certainly difficult. The whole year has been crazy – for things even beyond coronavirus now – that making these decisions with only testing to go by this year, that wasn’t easy.”

And while Ricciardo’s current boss Cyril Abiteboul has previously suggested his driver had been “pushed” to “rush the decision” by the timing of the vacancies at both McLaren and Ferrari, but the Australian maintains he gave it plenty of thought.

“Ideally you race, you get going, and you make your mind up, but we’re not kind of in those times now with that luxury in a way. So not easy, but at the same time, not an overnight decision. I guess I would just say this whole year’s been weird, and continues to be weird.”

Likely to experience some awkwardness as he returns to the Renault garage ahead of July 5’s Austrian Grand Prix, Ricciardo insists he wants to finish his current partnership on a high note.

“I’m hanging out to race, to compete, but to finish off this chapter with Renault in the best way possible. I still feel like I owe a lot to them, on and off-track so I’m glad we can compete soon and try and do what I can.”