Wolff: I believe Bahrain and Abu Dhabi will soon be confirmed 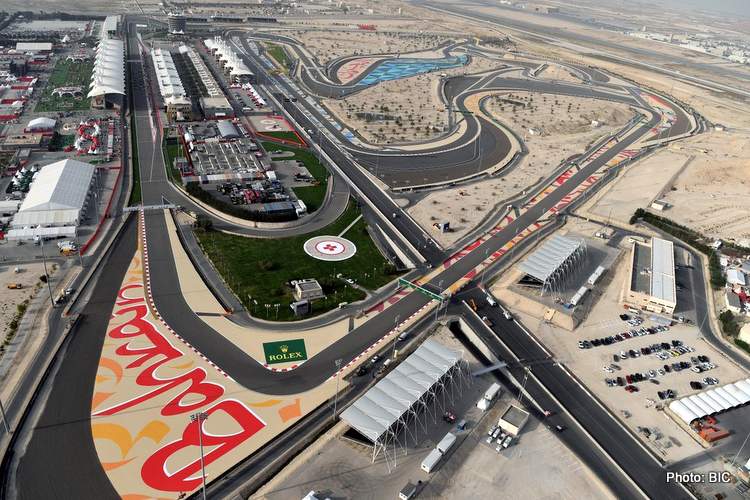 Currently the 2020 calendar has only been confirmed for the eight European races in the summer, starting with Austria on July 5 and ending with Italy on September 6.

Considering Liberty Media has openly stated the goal is to get “15-18” races on the full calendar, the expectation is that more races will soon be announced, with Wolff indicating the two Middle Eastern locales will be near the top of the list.

“It is good that we have a solid European calendar with eight races,” he told motorsport-total.com. “I believe and hope that the two races in the Middle East will soon be confirmed at the end of the year. And then we’ll have to see how the situation develops in each individual country.

“That’s a moving target, but I hope that we’ll have a good overseas calendar in autumn.”

Additionally, it is expected that Bahrain will use both configurations of its circuit to run back-to-back races, meaning the addition of the two countries will bring the calendar to at least 11 grands prix.

On a related note, Wolff was asked about the more immediate obstacles his team will face in coming back after a nearly three-month hiatus.

“The new calendar and Corona pose new challenges for us. The preparation time of the teams that were recently in the lockdown is short. The pressure to perform from the very first race is all the greater.

“I assume that reliability will play a fundamental role in the first races. The cars come practically straight from the container that was in Australia. There is not much time for testing on the test bench,” Wolff fears.

“In the first sessions we will learn. I believe that the team with the fastest and most reliable package will win the championship.”