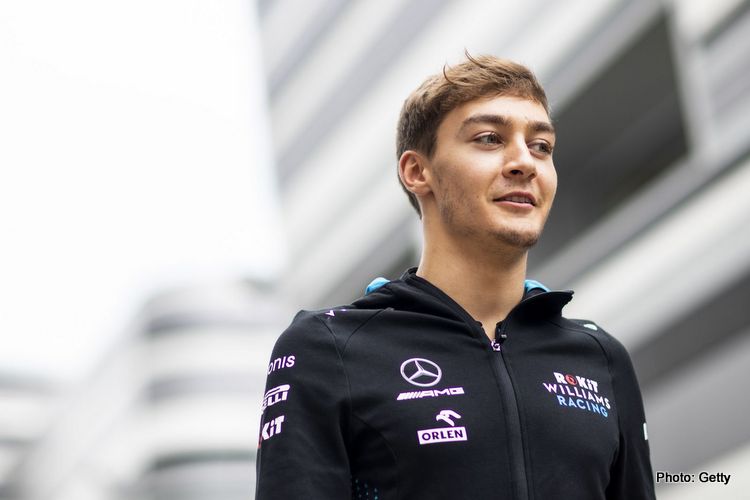 The Briton, who failed to score a point on the real racetrack last year in an uncompetitive car after winning the 2018 F2 title, led from pole to chequered flag on the simulated Baku circuit.

It was the 22-year-old’s third race win in a row, and he was boosted by Leclerc finishing 14th and behind Real Madrid goalkeeper Thibaut Courtois in 11th.

The virtual race was held on the day the postponed Azerbaijan Grand Prix was scheduled to take place before the COVID-19 pandemic ripped up the calendar.

Russell, racing from home like everyone else, expressed some concern about tyre wear towards the end but that seemed about as real as the racetrack.

“I thought that’s what people do when they win, you’ve got to pretend that the tyres are going away and you look like a hero at the end,” he said.

“I’m definitely going to want more of this when we get back to the real world. I’m not too sure how we’ll perform in Austria, I’ll definitely do my best but no promises I’ll be standing on the top step again.”

F1 is set to start its season in Austria on July 5 after cancelling or postponing a string of races since March due to the COVID-19 pandemic.

Former champions Williams have not won a race since 2012 and scored one point last year, finishing last for the second season in a row.

The final round of the series will be on June 14 on the virtual Canadian Grand Prix layout.