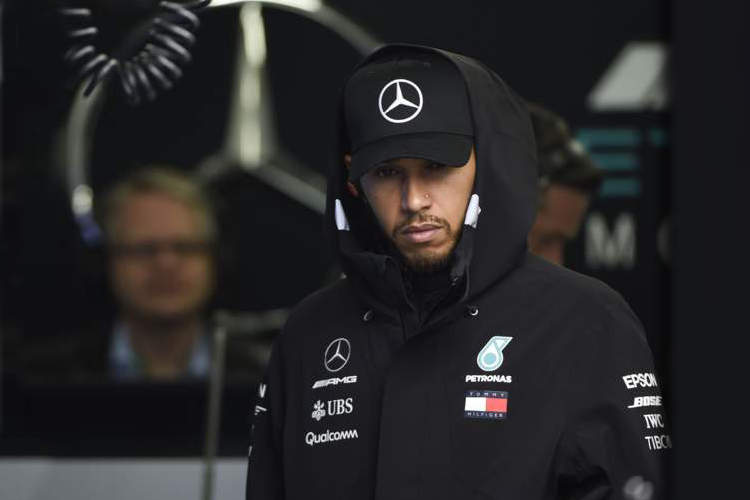 Six-time Formula 1 champion Lewis Hamilton has blasted the British government’s handling of the COVID-19 pandemic, alleging they “could have saved thousands of lives”.

Praised in the past week for his outspokeness on the “Black Lives Matter” movement, the Mercedes driver has now taken aim at another target.

“I’m appalled at the UK government on how they have handled covid,” he said in a post on Instagram.

“You should have closed the boarders [sic] months ago. How you can let people fly in from countries without being tested is baffling.

“You could have saved thousands of lives. We need better leaders!”

At time of writing the United Kingdom has seen 286,194 cases and 40,542 deaths, numbers that place it fifth and second in the world respectively.

Additionally, Hamilton took the opportunity to praise the dumping of a statue of slave trader Edward Colston into the Bristol harbour by BLM protestors.

“If those people hadn’t taken down that statue, honouring a racist slave trader, it would never have been removed.

“There’s talks of it going into a museum. That mans [sic] statue should stay in the river just like the 20 thousand African souls who died on the journey here and thrown into the sea, with no burial or memorial.

“He stole them from their families, country and he must not be celebrated! It should be replaced with a memorial for all those he sold, all those that lost their lives!”