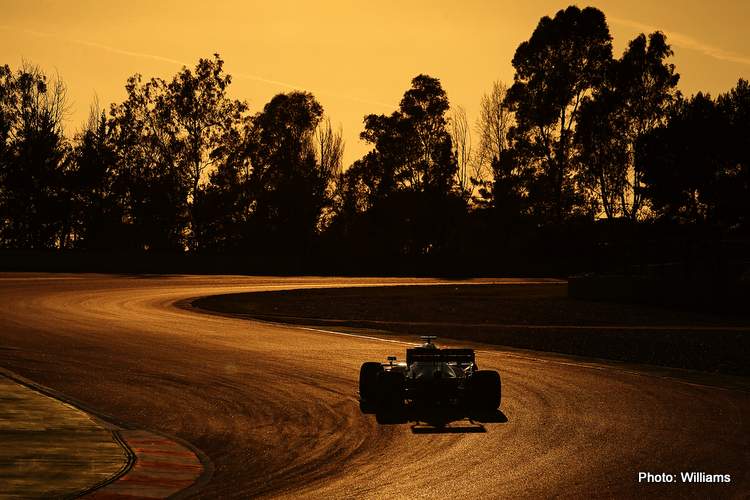 Williams is on the brink of enormous change. With the Grove squad desperately on the lookout for new investors and possibly even a buyer, the future of the team boils down to a small number of scenarios. While there seems to be no right answer to solve the problems of one of Formula 1’s most iconic teams, some of them definitely are more wrong than others.

Focussing on one of the more wrong, yet still very much likely to happen scenarios, a future exists in which the illustrious Williams F1 Team continue to race under their own flag. Although this is, of course, how everyone would like the fiasco to unfold, one must ask themselves in what capacity a true privateer can still operate in F1 today.

Yes, the sport has finally introduced a budget cap which significantly lowers the financial threshold and allows for more breathing room to its cash-strapped competitors, at the end of the day, annual spending will still be around the 145 million dollar mark. And while this should, in theory, create an environment where not just the top teams can be successful, it is difficult to imagine Williams will actually be able to take advantage of the rules before it goes under.

After all, the British outfit is a racing team at its very core. Contrastingly, every other team on the grid is either a full-fledged factory squad, or in some way or another directly connected to one. This is a vital detail, as racing is not simply a side activity to Williams, but its main one instead. And in a time when even manufacturers like Aston Martin, McLaren and Renault are struggling, in what universe can the Williams operation continue down its current road without eventually hitting a dead-end?

What’s been evident for a while now, is that Williams refuses to get with the times, for the sake of remaining true to its heritage. While this is a noble ambition, as the team is one of the most successful ones ever to compete in F1, sticking to this strategy might well have led Williams to a point where it has no choice but to follow the beaten path through a take-over or buyout.

The truth is, F1 has become too expensive to survive-in by yourself. One either has to join forces with a factory outfit, or accept to be eaten by a bigger fish wanting to give the sport a try. It’s difficult to predict what might happen to the nine-times constructors’ champions, but don’t be surprised to see either scenario come to fruition. Reportedly, several ‘serious’ people are considering investing in the team and although that is certainly great news for Williams, it cannot stay afloat if it does not develop stronger ties with a manufacturer, in this case meaning Mercedes.

Williams should, therefore, follow the example of other teams, if it has any interest in remaining in the sport. Although there is less chance of reviving its former success this way, at the very least it will have a shot at keeping the top teams within sight while staying relatively healthy. And maybe, just maybe, that will lead to the Grove squad actually making it to the top once again. Isn’t that what we all want?