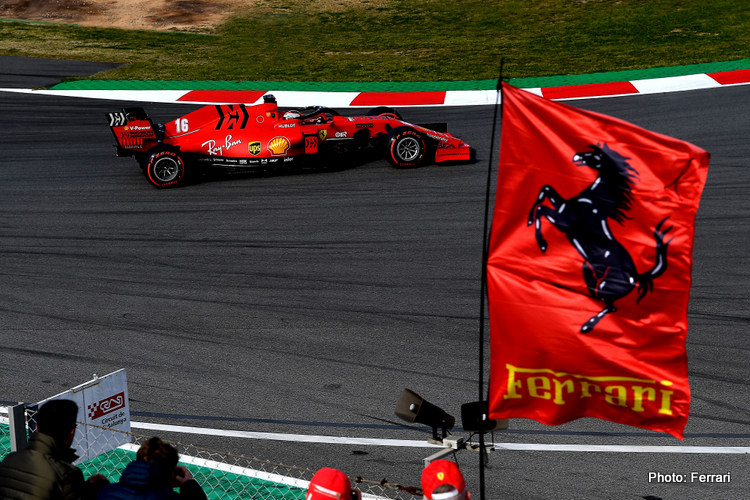 Ferrari has engaged in preliminary discussions with Indycar about joining in 2022, says series owner Roger Penske.

Following Ferrari boss Mattia Binotto’s announcement in May that they were considering an entry as part of their need to re-deploy staff and resources due to Formula 1’s impending cost-cap, Penske has now confirmed that talks have taken place.

“Obviously we’re looking at potentially adding other manufacturers,” he told the Brick-by-Brick podcast.

“You probably heard it, there’s been discussions with Ferrari, [who] might be interested in joining the series, coming in 2022 when we have the new engine rules, and that would be a great asset to have a third manufacturer in the series.”

At the same time, the Scuderia are believed to be exploring other avenues such as WEC, but Penske believes there is legitimate interest from them in making a second home in North America, and wants to make it happen.

“We are trying to attract new manufacturers to the sport,” he reiterated. “Ferrari has shown public interest before and so we have sat down for a talk. For IndyCar, Ferrari would be a great addition.”