Tost: New F1 rules will be better for close racing and overtaking 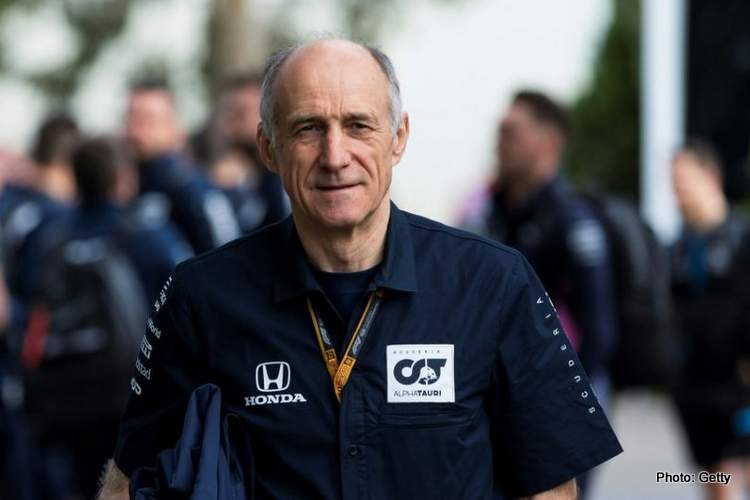 Formula 1 will introduce a system of performance balances starting from 2021 with an aerodynamic development handicap, which has Alpha Tauri team boss Franz Tost excited.

After several years without any limitations – in the past teams have been able to run wind-tunnel testing 24/7 but this is now been substantially curtailed to 65 sessions per week with the new regulations.

With measures to reduce costs in place, for 2021 that limit was already lowered to 40 runs and the number of CFD items were capped at 2000 per Aerodynamic Testing Period of eight weeks, but Formula 1 went a step further.

Last week it was agreed to introduce a system of performance equalisation based on the Constructor Championship’s positions, with the goal of levelling the playing field for all teams.

With this system the team finishing last in 2020 will be allowed 112,5% of those limits in the first half of the following season, dropping in 2.5% increments for each position to give the champion team 90%.

In 2022 the dropping increments will increase to 5%, with the team finishing last allowed 115% of the limits and the first-placed team 70% and the allocations reviewed every six months according to the Constructors Championship.

The sliding scale aero testing rules intend to permit the smaller teams to reach the level of the top teams, and AlphaTauri’s team principal is a believer,

Tost told GrandPrix247.com, “I supported the ATR system (Aerodynamic Testing Periods) as it will create a performance balance between the cars. And this is exactly what we want to achieve. As a result, we will see a much closer racing with more overtaking manoeuvres.”

With these limitations, all the teams will try to maximize every wind tunnel run and every item CFD tested, which could lead to bigger aerodynamic departments, even in the Cost Cap context. However, Tost considers that the size won’t matter.

“The number of people is not decisive. More important is creativity and efficiency,” he venture, and added, “You have to take even more care for every small detail to get a small advantage.”

The new technical regulations will be introduced in 2022 and cars for that season will be designed and developed under these rules and Tost predicts, “All the cars on the starting grid will be much closer together.”