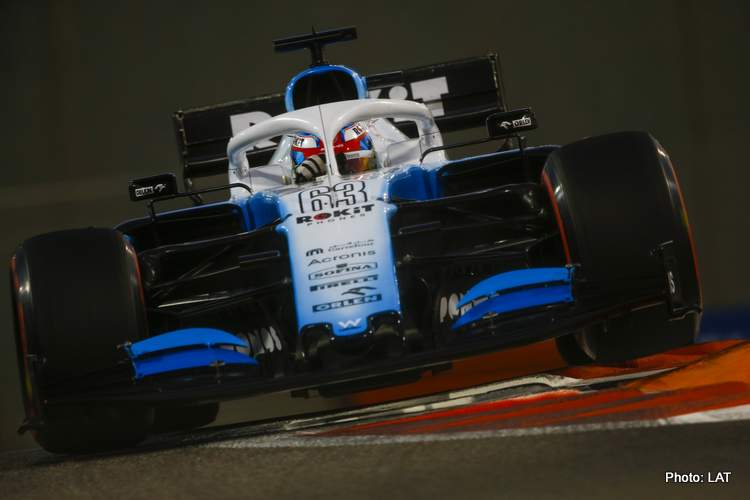 Williams’ current financial difficulties are likely to be resolved in the near future with new investment, says Formula 1 managing director Ross Brawn.

Having announced last week that a “potential sale of the whole company” was being considered, speculation has been rife with whom exactly could step-in to save the nine-time constructor’s champions.

Such individuals as Michael Latifi (father of current Williams driver Nicholas), Sylvan Adams, Dimitry Mazepin and Boris Rotenberg have been floated as potential investors, and while Brawn refused to offer any names, he is confident someone will step forward.

“There’s been some fairly serious people looking at Williams, and I think it shows that there’s a decent model behind it to make it a serious consideration,” he told Autosport.

“I think without the things we did [with cost cuts] it would have been much more worrying, but it’s pretty stable.”

However, Brawn maintains it is simply more than financial investment that the Grove outfit needs to turn things around.

“Quite honestly, if you finish last, as they have for the last few years, there’s going to be a consequence. And now unfortunately they’ve reached that point.

“Whoever goes in there needs to look at the fundamental reasons why they’ve not been able to perform, and whether it is just finance, or the structure they’ve got, or the approach they’ve taken. I honestly don’t know.

“But it needs that understanding. It may just be financial, and with extra financial support they can be more competitive, and it needs someone to go in there and try to understand what’s going on.”

In any case, one individual who has already stepped up is Mercedes boss Toto Wolff, who has acquired a 5% stake in Williams, per Peter Windsor.

The second time Wolff has held a stake in the team, he previously possessed a 15% share that he sold in 2014.