Szafnauer: We’re looking to build a legacy worthy of the Aston Martin name 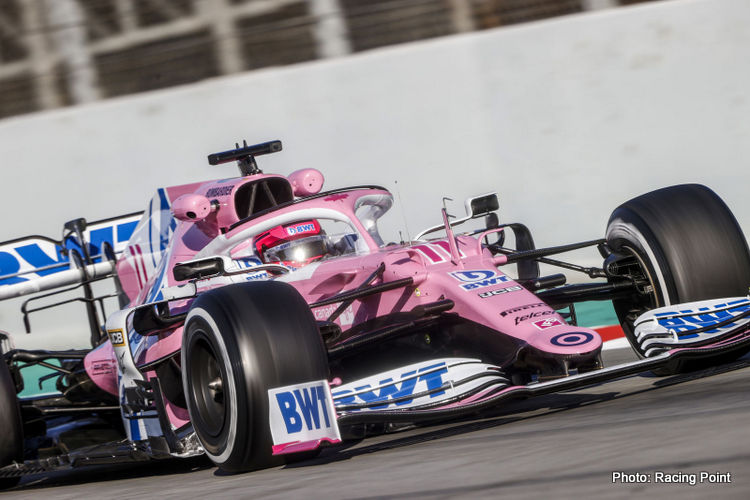 Racing Point team principal Otmar Szafnauer has said that the team are hoping to build a legacy worthy of Aston Martin when they take on the legendary branding next season.

The Silverstone-based team was rescued from the brink in 2018 following a buy-out by a Lawrence Stroll-led consortium.

The Canadian businessman has since invested in Aston Martin, who were experiencing financial trouble of their own, and has now moved to allow Racing Point to essentially become an Aston works outfit from 2021 onwards.

“We’ve always enjoyed that underdog reputation and we’ve made some fantastic memories along the way,” Szafnauer said.

“Now, though, we’re looking to the future and building a new legacy worthy of the Aston Martin name. These new financial rules give every team a more equal shot at achieving their potential and that can only be a positive thing for the sport. The future looks bright and our absolute aim is to be at the very sharp end of that future.”

Long-renowned as one of the most efficient and cost-effective outfits on the grid, the Aston Martin team will hope to start pushing the big three when the new cost cap regulations start to make an impact.

Asked whether he felt the changes were needed, Szafnauer said they were necessary for the sport’s future.

“I believe the decisions we’ve reached as a collective between the teams, Formula 1 and the FIA have put the necessary processes in place to make the sport more financially sustainable and do so over a timescale that’s achievable for everybody,” he said.

“Ultimately, it’s in all our interests to keep all the teams in business and to continue providing great racing for the fans.”