Mercedes to share reserves with McLaren and Racing Point 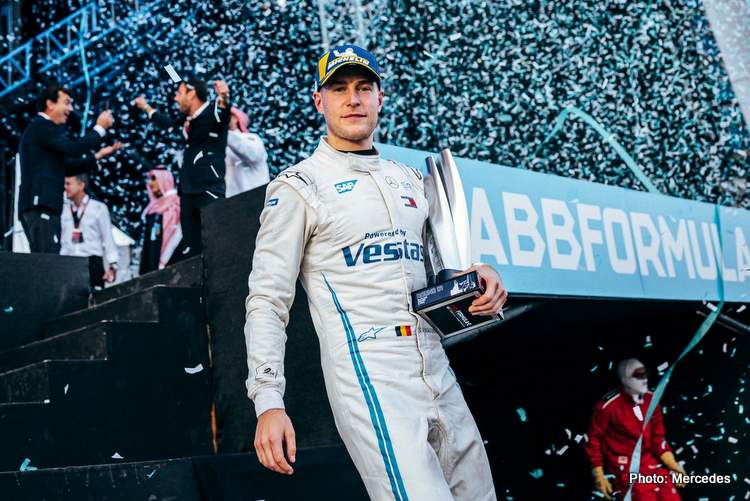 Mercedes will share reserve drivers Stoffel Vandoorne and Esteban Gutierrez with the Racing Point and McLaren teams this season, the team announced on Thursday.

The Belgian and Mexican are both former grand prix drivers, with Vandoorne previously racing for McLaren and Gutierrez for Sauber and Haas.

While McLaren use Renault engines, they are switching to Mercedes next season.

Racing Point, owned by Canadian billionaire Lawrence Stroll, already have a close relationship with Mercedes as well as a Mexican driver in Sergio Perez.

Reserve drivers must be ready to stand in if a regular driver is unable to compete due to sickness or injury, a role that has become more in focus this year due to the COVID-19 pandemic.

The sport is planning to start the season in carefully-controlled conditions in Austria on July 5 with teams operating in an isolated ‘bubble’ and with frequent testing for the new coronavirus.

F1 chairman Chase Carey said this week that F1 would not cancel a race even if a driver returned a positive test.

“We encourage teams to have procedures in place so if an individual has to be put in quarantine, we have the ability to quarantine them at a hotel and to replace that individual,” he said.

“A team not being able to race wouldn’t cancel the race… we will have a procedure in place that finding infection will not lead to a cancellation. If a driver has an infection, (the teams have) reserve drivers available.”